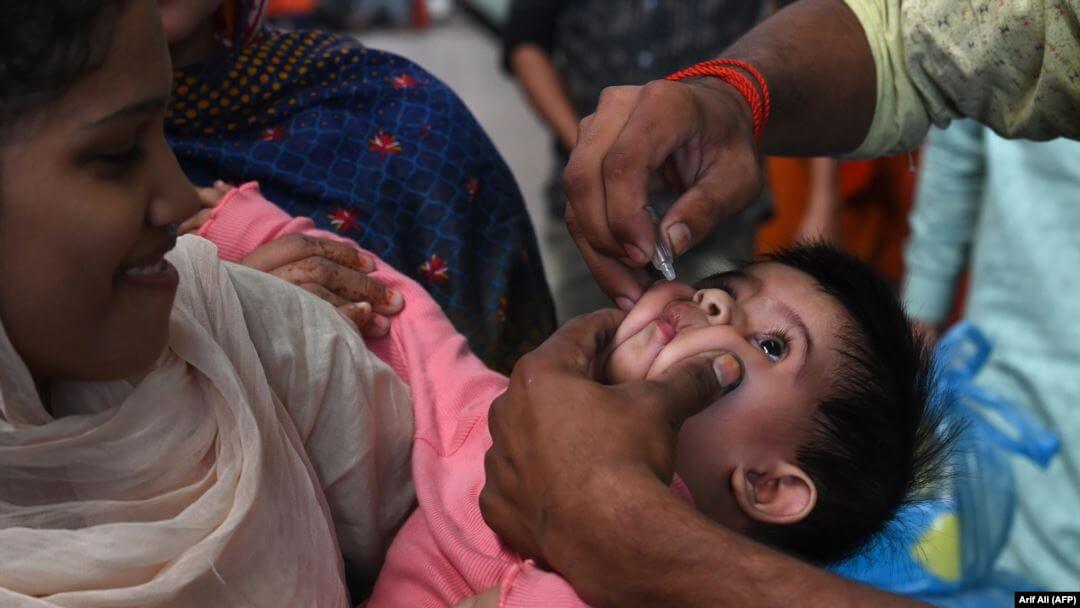 The Anti-Polio campaign is going to start in Punjab, KPK and Balochistan. The campaign will begin in three districts of KPK and 9 districts of Punjab from today. According to the Emergency Operation Center, the southern districts of KPK include Lakki Marwat, North Waziristan and Bannu where almost 500,000 children will be vaccinated during the campaign.

The drive of the second phase will begin on 5th December in a total of 9 districts of KPK. However, In Punjab the campaign will be conducted for 7 days in Faisalabad, Lahore, and Rawalpindi districts. The anti-polio drive will be conducted for 6 days in the 5 districts which are Bahawalpur, Rajanpur, Mianwali, Multan, Dera Ghazi Khan and Sialkot.

A meeting in Lahore was conducted, where the Punjab Health Minister said that a target has been set in order to vaccinate 6.3 million children of up to 5 years during this anti-polio campaign.

In order to vaccinate the children the team will visit door-to-door; however, they will also be available at railway stations, bus stops and other public places. All the measures the government is taking to ensure the vaccination of most of the children of Pakistan.