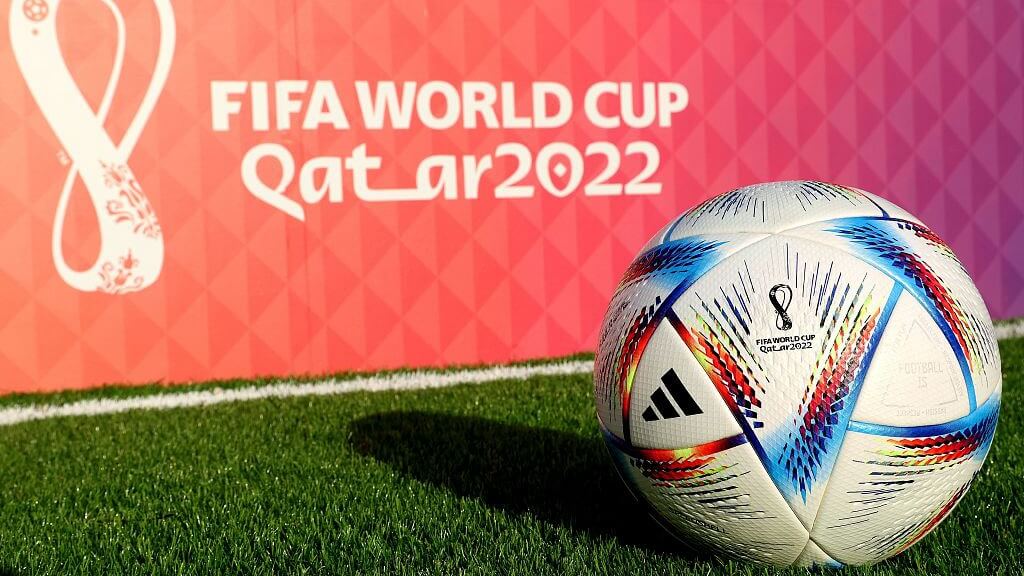 The national soccer squad of Qatar, the 2022 World Cup’s host nation, played Ecuador on Sunday and lost, 2-0. The tournament is a rare source of unity in a world that is so deeply divided. The five billion viewers FIFA, the world’s governing body of soccer, anticipates, will make the month-long event the most watched sporting event in history. However, this time Qatar is hosting the world cup and there are so many appreciable efforts Qatar did for all the viewers and players.

Things Qatar Did for FIFA WorldCup 2022

We can respect what Qatar has done for the 2022 World Cup:

For Qatar, all of the aforementioned factors are significant, which is why the country’s desire to host the World Cup is motivated by security as well as sportswashing.

Football and other sports help to protect the nation, according to Reiche. “visibility, sway, global affairs, national security, and a branding strategy to appeal to tourists and investors. These, in my opinion, are the main motivations, along with starting a process of economic diversification.”