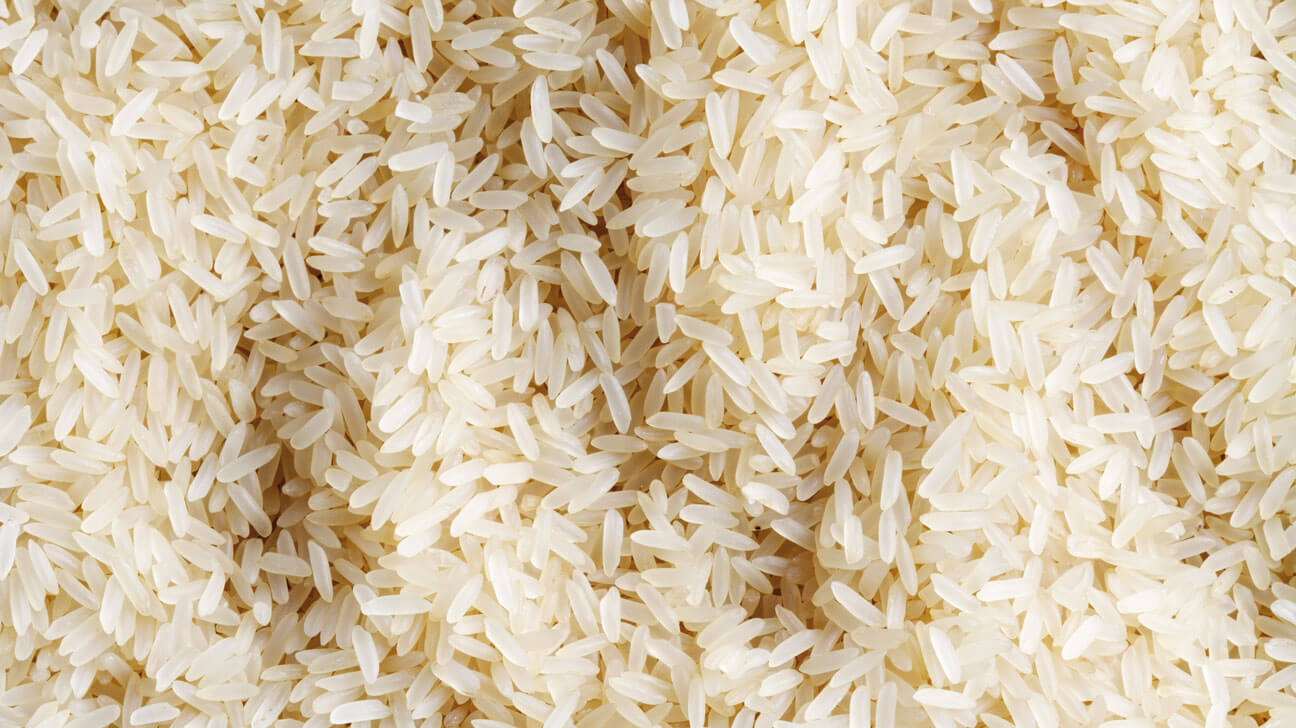 Azerbaijan’s cabinet of ministers has taken the decision to give a 15 per cent exemption on import duties for Pakistan rice import. The exemption will be applied for 5 years and it has been done to boost the trade between the two countries.

The Government in Pakistan has also taken several steps to expand two-way trade with the friendly country. Since then both countries are playing their equal parts to engage in various negotiations to enhance the business ties.

According to the official statement released by the Azerbaijan government,  “ Imported Rice from Pakistan with the same origin is exempted of about 15 per cent from import customs duty until December 31, 2027.”

The government of Pakistan has appreciated the efforts taken by the Azerbaijan government to enhance the business ties between both countries.