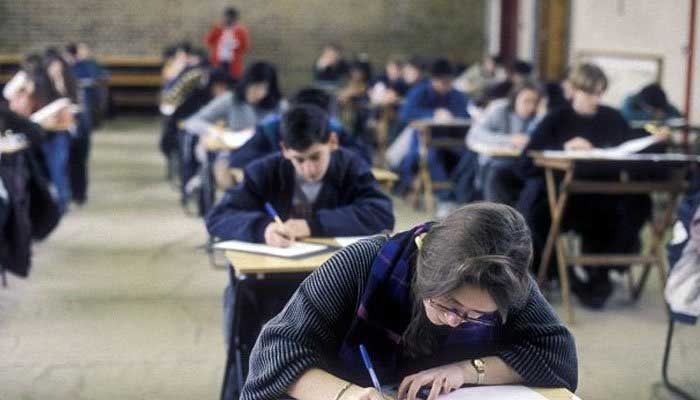 For Pakistani students taking their O-level tests, Cambridge Assessment International Examinations (CAIE), formerly CIE, has released a new timetable. The exam will begin on May 15th, according to the new calendar.

CAIE has sent a disclaimer stating that AS and A-Level exams will be held according to the current schedule. Exams for the O stage and IGCSE, on the other hand, will also follow the revised timetable.
The Cambridge Board has stated that they are working closely with the Pakistani government to ensure that students have a secure atmosphere in which to get an education during pandemics.

“We are pleased to announce that with the help of the government of Pakistan we will be holding all Cambridge International AS & A Levels as timetabled so that students can progress to the next stage of their education.”

“We are now looking urgently at how best to make this work. We will not switch to school-assessed grades

The examinations have been rescheduled, according to Shafqat Mahmood, the Federal Minister for Education and Vocational Training. Cambridge would also be told in depth about the decision, he said.

“After detailed discussions, Cambridge has agreed to reschedule ‘O’ level exams to after May 15. Details will be shared later by them. However, ‘A’ and ‘As’ level exams will take place as per the original timetable, following all the SOPs. Wishing everyone success in the exams.”

Since the Federal Minister has previously raised the prospect, this is the outcome of a fruitful effort.

This was clearly after he claimed that O level tests, including matric and intermediate exams, should take place on fixed dates.