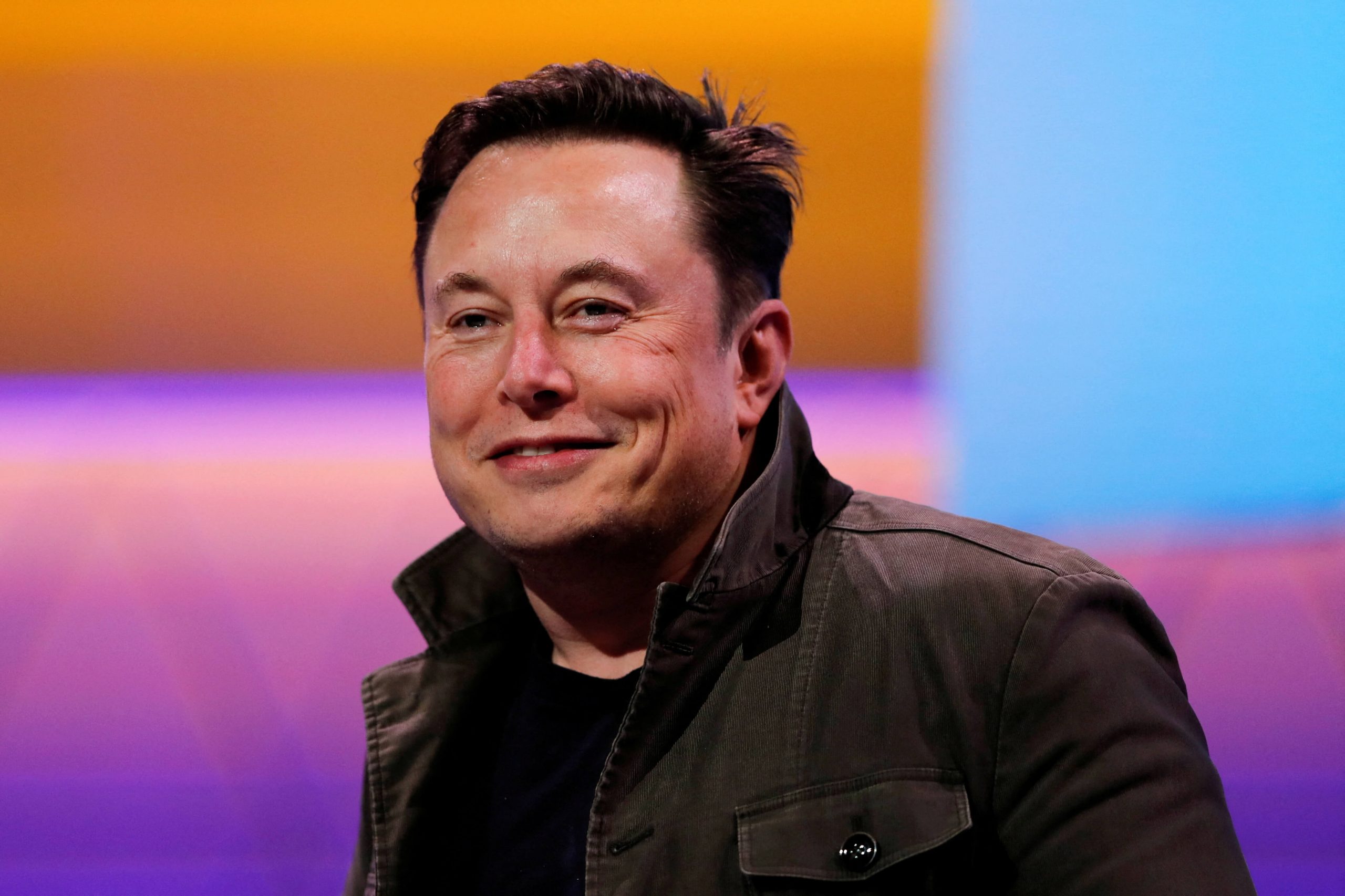 On Sunday, Musk announced that going forward, if impersonators’ accounts are not distinctly marked as parody, Twitter will immediately and permanently suspend them.

The CEO of Tesla, SpaceX, and now Twitter appeared to have changed his mind about parody accounts and verified checkmarks in a series of tweets on Sunday. He wrote:

After deciding to purchase Twitter in May, Musk argued against lifetime bans and declared he would lift one imposed on Donald Trump. Following the protest at the U.S. Capitol on January 6, 2021, Twitter banned the former president out of concern that his tweets would spark additional violence. Trump has declared he won’t use Twitter again.

Twitter’s terms of service stated that users “may not impersonate individuals, groups, or organisations to mislead, confuse, or deceive others, nor use a fake identity in a manner that disrupts the experience of other users of Twitter ” before Musk finalised his $44 billion acquisition of the social network on October 28”.

The company previously required users who parodied to “distinguish themselves in BOTH their account name and bio.”

Twitter previously stated that it would engage in “profile moderation,” “temporary suspension,” or “permanent suspension” in response to impersonators. Prior to Musk’s takeover, the platform would not ordinarily immediately or permanently ban a user’s account for impersonation.

Twitter had not yet changed its terms of service to reflect Musk’s directive as of Sunday night.