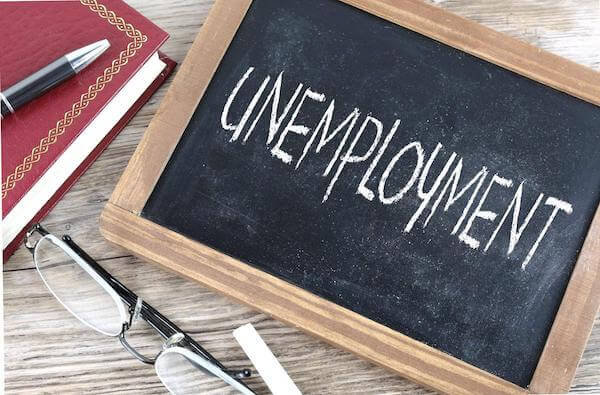 According to the express tribune, Pakistan’s job market is shrinking due to the current financial and political crises. Many companies are downsizing while new job seekers are expected to struggle in the short to medium term.

The central bank stated in the latest monetary policy statement unveiled on July 7, 2022, that Pakistan’s economy will slow down from 3 to 4% in the fiscal year that started on July 1, 2022.

In the past two consecutive fiscal years (FY21 and FY22) 6% growth was observed but the current situation is not that positive.

According to Fahad Rauf, the Head of Research at Ismail Iqbal Securities, job cuts in the Textile and Technology sectors have been reported amid the economic slowdown.

According to Saad Hashemy, the BMA Capital Executive Director, the employment rate has decreased due to a slowdown in the economy.

The sharp increase in global commodity prices during the Russia-Ukraine war is badly affecting the country as Pakistan heavily relies on imports.

Yet, he did point towards a silver lining in the clouds and stated that the fast drop in global commodity prices in recent days would help the resilient domestic economy to recover.

He also added that the drop will reopen opportunities for the job seekers hoping to find opportunities in the Pakistani job market.