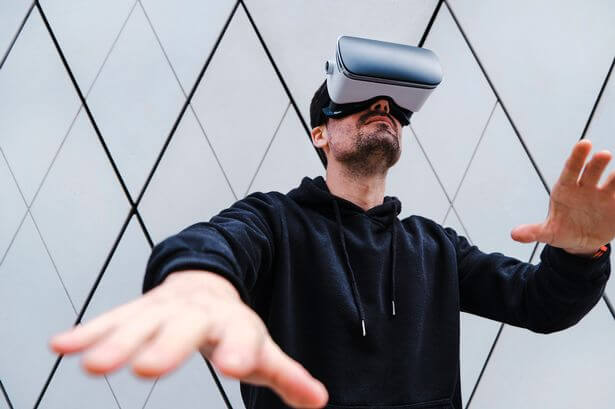 Oculus, the founder of VR firm, has claimed that he has designed a headset that can kill you in real life if you die in a game. The device is said to be inspired by Sword Art Online which is a Japanese novel series that was later on turned into anime.

In this anime, the players are trapped in an online game and if they die ingame they might die in real life as well, because of the NerveGear headset they wear.

Luckey launched Oculus in 2012 before selling it on Facebook for $2 billion.

Luckey stated in a blog post, “ The idea of tying your real life to your virtual avatar has always fascinated me – you instantly raise the stakes to the maximum level and force people to fundamentally rethink how they interact with the virtual world and the players inside it”

He further added, “Only the threat of serious consequences can make a game feel real to you and every other person in the game”.