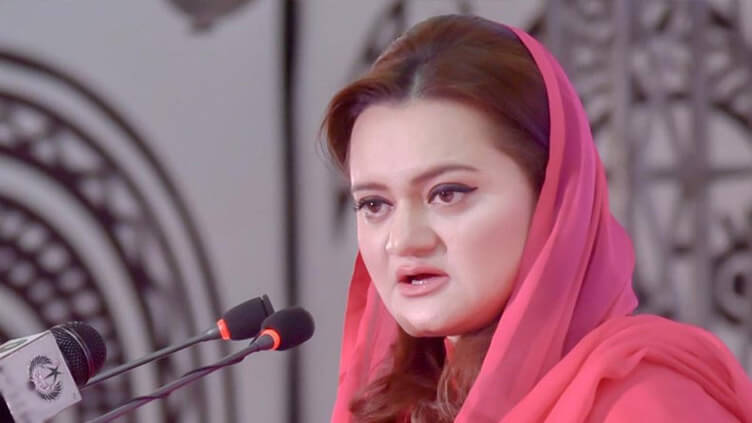 Maryam Aurangzeb the minister of information broadcasting has stated that the international acceptance of the demand for climate justice is a diplomatic success for our country.

In a statement on Tuesday, Maryam stated that international funds to manage the damage caused by climate change is very important for Pakistan.

Maryam Aurangzeb also mentioned that Shehbaz Sharif has been vocal about the disastrous flood caused in Pakistan and he has been successful in making it a global agenda.

Maryam Aurangzeb seemed to be pretty sure that the initiation of Damage and Loss funds will help the suffering flood victims in Pakistan. She also appreciated the UN secretary’s efforts and expressed him as a backer of developing countries.

Maryam didn’t forget to include the names of Foreign Minister Bilawal Bhutto Zardari and Climate Change Minister Sherry Rehman, as they have played a very important role in elevating Pakistan’s position at the global level.

The decision to set up a global fund for Pakistan at COP-27 is a historic milestone in protecting the planet from the disastrous effects of climate change.

She hoped that with the efforts of everyone we can save Pakistan and planet earth from various kinds of climate change.