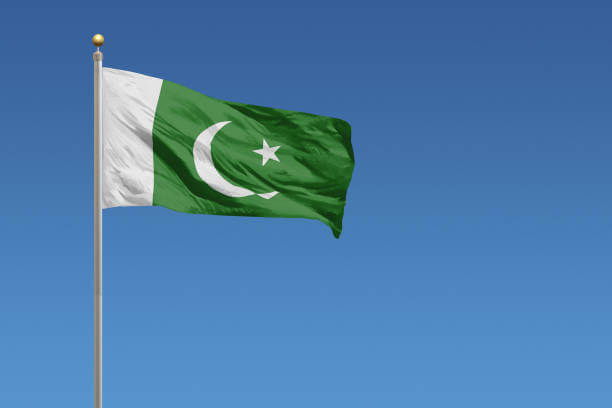 It has been announced by the British Council that the Going Global Asia Pacific Conference will start from November 28 to December 1 in Singapore. The aim was to provide a strategic platform for leaders in International Education in order to share knowledge and build a global network, to form the future of higher education around the world.

According to the news, the conference will mark 75 years of its presence in Singapore and its part in promoting the city-state’s growth story by spreading its work in various areas such as Education, Arts, Culture and the English language.

The conference will explore various themes of International Education in the areas of the UK and Asia Pacific. How to maintain equality in such an inequitable world is such an important topic, especially when due to the pandemic the inequity has risen to its peak.

The Conference will be inaugurated by Maddalaine Ansell who is the director of Education, the British Council and it will be attended by the UK International Education Champion Sir Steve Smith. The conference will cover some crucial themes such as Education in a changing world, Addressing Gender Gaps in Higher Education, How Higher Education Institutions can contribute to climate actions, Digital inclusion and much more.