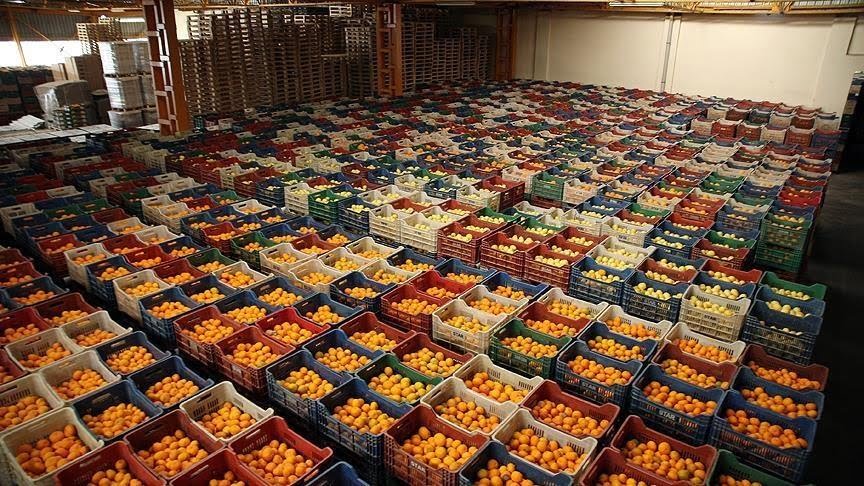 According to data from the General Administration of Customs of the People’s Republic of China, Pakistan exported more fruits and vegetables to China than $54.34 million in the months of January through September of this year compared to the same period last year.

Approximately 4,040 tonnes of dried leguminous vegetables (commodity code 07139090) were imported between January and September, totaling $6.17 million, up from $3.97 million during the same time last year.

According to Ahmed Raza, a Pakistani exporter of fruits and vegetables, Pakistani businesspeople have a tremendous chance to boost their exports and develop into a major supplier of food to China given the enormous demand for these products in the Chinese market.

“The great quality and excellent flavour of Pakistani fruits and vegetables attract Chinese consumers. The export value will rise if we improve the strategies utilised by China to provide high-end goods”, he continued.

He added that various industries of Pakistan, including agriculture, were severely impacted by the flood. Numerous crops, such as rice, sugarcane, fruits, and vegetables, were destroyed by the flood, but he emphasised that these crops were to be replanted as quickly as possible to make up for the losses and boost exports.