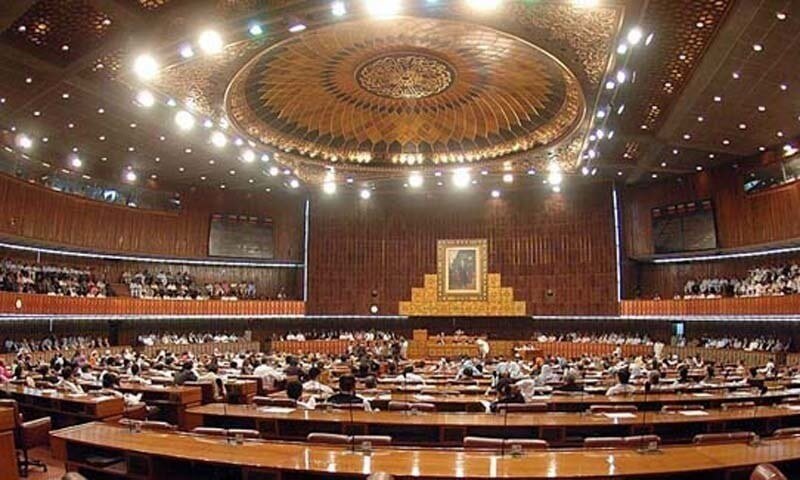 After the resignation of PPP Senator Mustufa Nawaz Khokar, a seat fell vacant and for that purpose, polling would be held on December 8 in Sindh Assembly. According to reports, Mr Khokar gave his resignation by following the advice of his senior leaders on November 10. Mr Khokar was elected to the general seat from Sindh in the senate election of March 2018.

On  Friday the scrutiny for nomination will be held and 28th November is the last date for filing appeals against the rejection or acceptance of nomination papers. PPP has awarded a ticket to Waqar Mehdi for the seat. Waqar Mehdi is a senior leader from Karachi