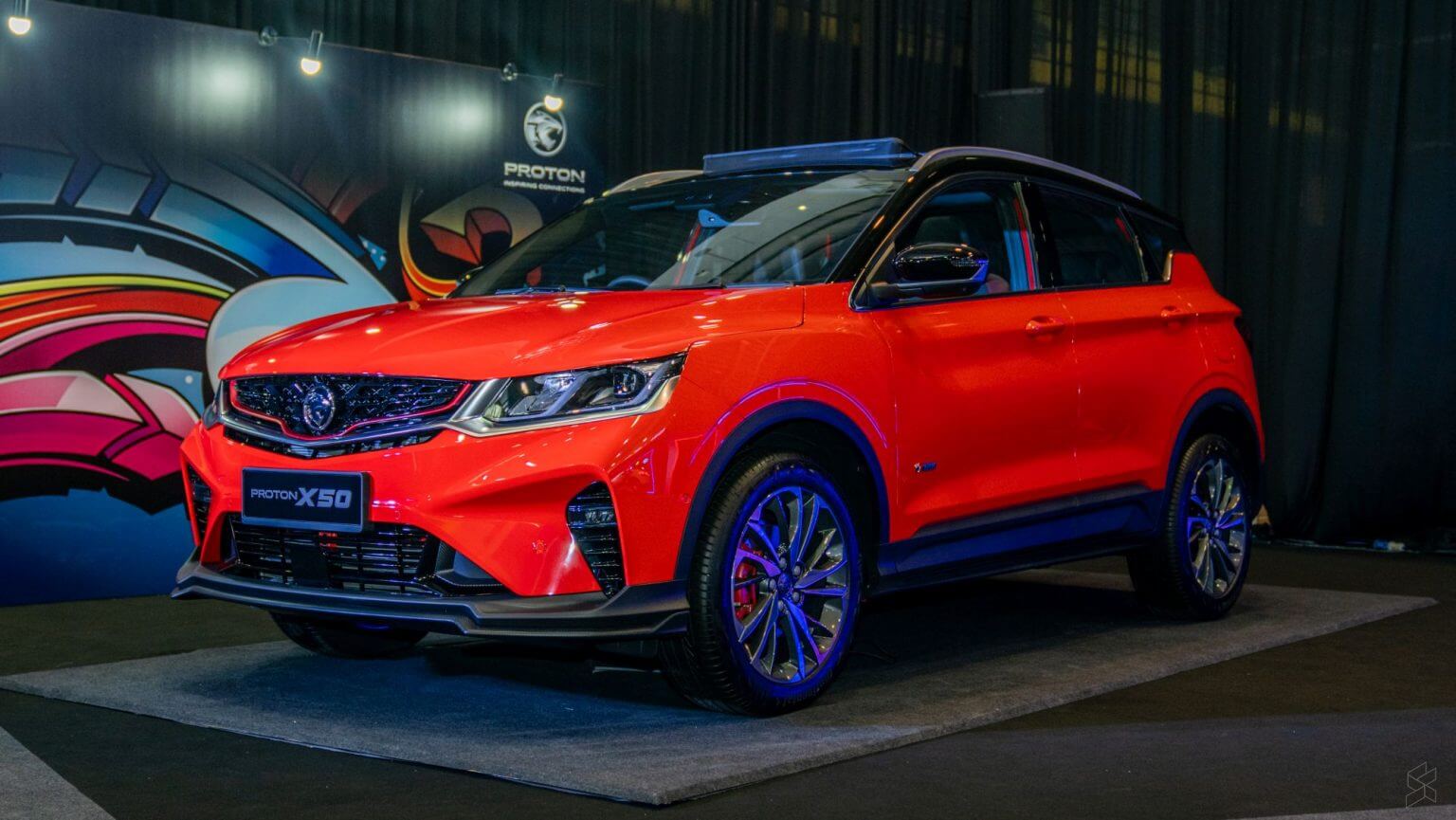 In all authorized dealerships in Pakistan, Al-Haj Automotive (Proton Pakistan) has introduced a 50-point free inspection program for Proton vehicles. The company is also providing a 15% discount on all components maintenance.

Given that the use of cars would increase over the winter, Proton has timed the start of this ad well.

However, the offer is only good for a short period of time, and at different dealerships, the time frame is as follows:

With the release of the X70 SUV in December 2020, Proton makes its debut in Pakistan. In spite of being the least costly SUV in comparison to its rivals, it had the best features and performance. However, the most recent price increases have raised it to PKR 7,190,000, or PKR 1.8 million more than when it was first released.

Proton successfully introduced the Saga in Pakistan in 2021 to positive reviews. The warmth did, however, fade over time as a result of protracted delivery delays brought on by import complications by the pandemic as well as delays in the local assembly plant’s construction. Proton has finally surged but still has a ways to go before posing a significant threat.

Proton launched the Esaar programme, joining a number of other automakers in aiding flood relief operations. To help the flood victims in their hour of need, the company sent them ration bags and other necessities.

The public and the authorities both expressed gratitude to the company for distributing the ration packs throughout Pakistan.