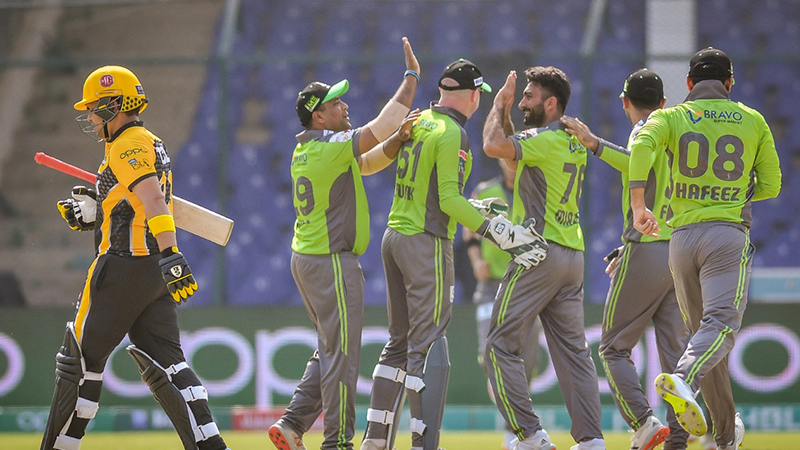 Following reports on Thursday morning that three more players have tested positive for Covid-19, the remainder of the 2021 Pakistan Super League has been postponed. After an emergency consultation with the PCB and the franchises, the decision was made. The three new cases added to the number of seven positives in the tournament bubble on Thursday, six of which were matches.t

The decision to delay was made “following a consultation with the team owners and taking into account the fitness and well-being of all involved,” according to the PCB. The board’s immediate attention will be on “ensuring the safe and stable passage of all applicants, as well as arranging for repeat PCR checks, vaccines, and isolation facilities to be given to the six participating sides.” Fourteen of the tournament’s 34 scheduled matches have been played.

The three most recent incidents, according to the PCB, come from two independent teams. After registering symptoms on Wednesday afternoon, they were checked. The board stated that the new cases did not originate from any of the teams that competed in Wednesday’s double-header, ruling out players from the Karachi Kings, Peshawar Zalmi, Multan Sultans, and Quetta Gladiators.

The PCB first identified a case on March 1, when Fawad Ahmed, an Australian legspinner for Islamabad United, tested positive for the virus hours before the season’s 12th match. The PCB announced the next day that two more international players, as well as one local support staff member – Kings’ Kamran Khan – had tested positive. Gladiators’ Tom Banton later announced on his Twitter account that he was one of those who were among the promising events.

The PCB was considering cancelling the Lahore leg of the season and playing all of the matches in Karachi until the postponement was announced. The PCB had already given Covid-19 vaccination shots to any member of the PSL bubble if they wished to take them.