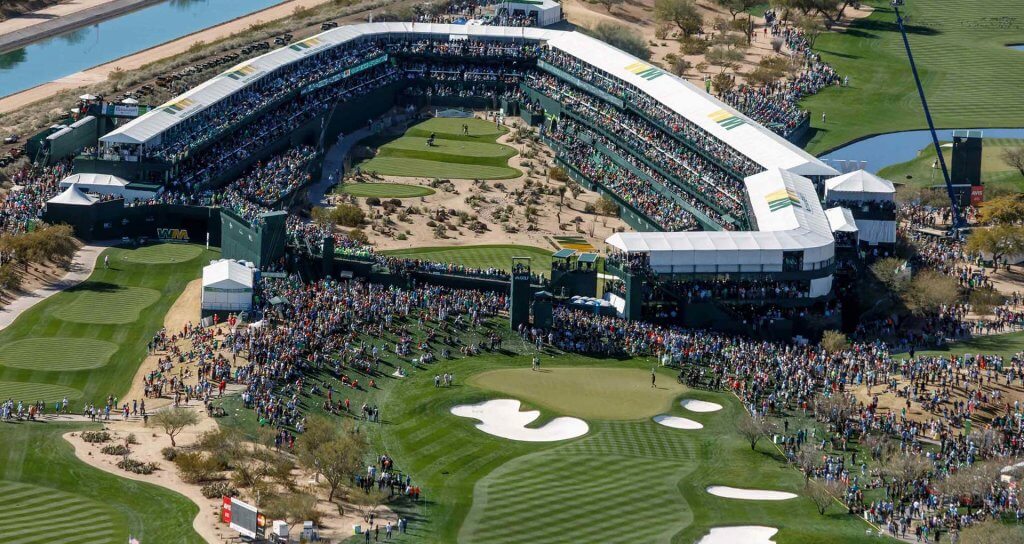 The year 2023 comes with many great events and tournaments. The year is filled with many surprises, and you will enjoy all the sports events that are coming to give you a break from the stressful life. Without any further delay, let’s look into the article to explore more about the upcoming events.

Sports Events and Tournaments in 2023

Here is the list of the top 5 events you should look forward to in 2023:

The event is extended over a period of seven weeks that features 48 games and 10 teams are taking part. The top 7 countries from the Super league plus hosts India will make it through. Two teams from the qualifying tournament to be held in Zimbabwe in June or July.

Controversy is also there with the former PCB chief Ramiz Raja as he hinted that Pakistan might boycott the World Cup if India refuses to play the scheduled Asia cup for Pakistan.

The Rugby Union World Cup is the sport’s premier international tournament, featuring the best teams from around the world. It is organised by World Rugby and is held every four years. The first tournament was held in 1987, and the most recent one was held in Japan in 2019, which was won by South Africa. The next Rugby Union World Cup is scheduled to take place in France in 2023.

The rugby tournament is arranged by World Rugby and is held every four years. The first Rugby Union World Cup was held in 1987 and is contested by the national teams of the member unions of World Rugby. The tournament typically features 20 teams, with the champion team being awarded the Webb Ellis Cup.

The FIFA Women’s World Cup is an international soccer tournament contested by the senior women’s national teams of the members of Fédération Internationale de Football Association (FIFA), the sport’s global governing body. The tournament is held every four years, with the most recent one being held in France in 2019. The United States won the tournament for the fourth time after beating Netherlands 2-0 in the final. The next Women’s World Cup is scheduled to take place in 2023 in Australia and New Zealand.

The Women’s Football World Cup 2023 is scheduled to be the 11th edition of the FIFA Women’s World Cup, the quadrennial international women’s football championship contested by the national teams of the member associations of FIFA. The tournament is scheduled to be held in Australia and New Zealand from 10 July to 20 August 2023. This will be the first time that the tournament will be held in the Southern Hemisphere. The tournament will feature 32 teams, an increase from the 24 teams that participated in the 2019 edition.

The schedule for such events is not announced that far in advance. But generally, World swimming championships are organised every two years by the FINA (Federation Internationale de Natation) and it features events in all competitive swimming disciplines: freestyle, backstroke, breaststroke, butterfly, and individual medley, and also open water swimming events.

Championships were held in 1983, and since then, it has been held every two years, with the exception of a period between 1991 and 1995 when it was held every four years. The most recent World Championships took place in Doha, Qatar, in 2019, and the next one is scheduled to take place in Oregon, United States.

The World Athletes of the year are Armand Duplantis and Sydney Mclaughlin. They will bid to recreate their record victories in the Hungarian capital. Since COVID has delayed all kinds of sports; hence, it has also delayed World Champs in Oregon, Eugene, and the biennial event. They will host the event.

Let’s look forward to the above-mentioned events and tournaments and all the other tournaments we will see in 2023. Lets us know in the comments below about the event you are most intrigued about.