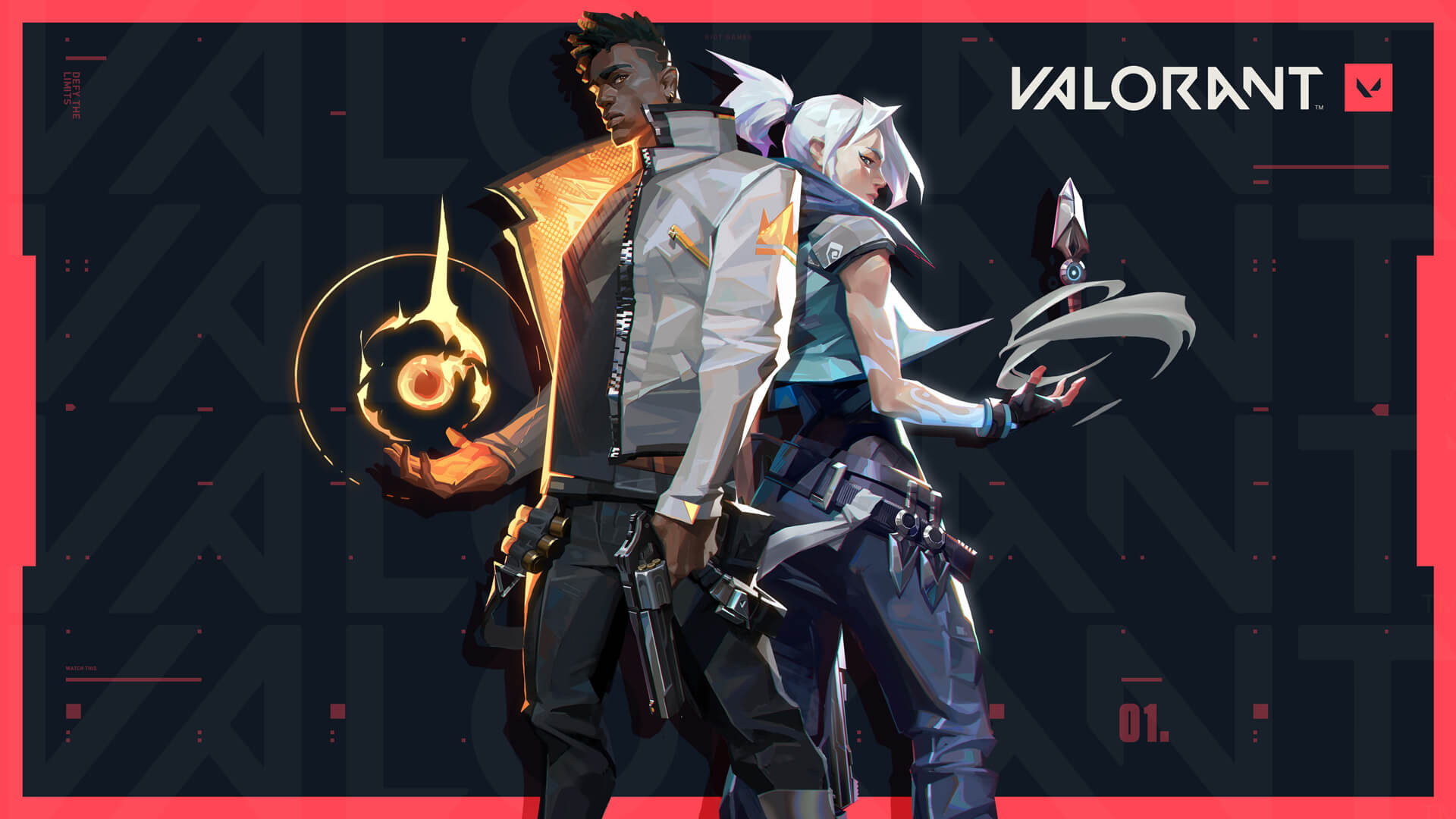 The most awaited console version of Valorant is finally on its way but it will take a bit of time.

As all gamers know that Riot Games has always been talking about bringing Valorant to Playstation and Xbox, but we didn’t see any work done on this matter and all the players have lost hope about the occurrence of such events.

Although unlike the other Riot Game titles Valorant’s first-person mechanism does not pose any obvious issues. Hence, several reports have confirmed that Riot Games is looking to build a team to transfer the game over to consoles.

There are also rumours about the beta testing of Valorant on iOS and Android devices. Although, the timeline is not confirmed it may happen sooner.