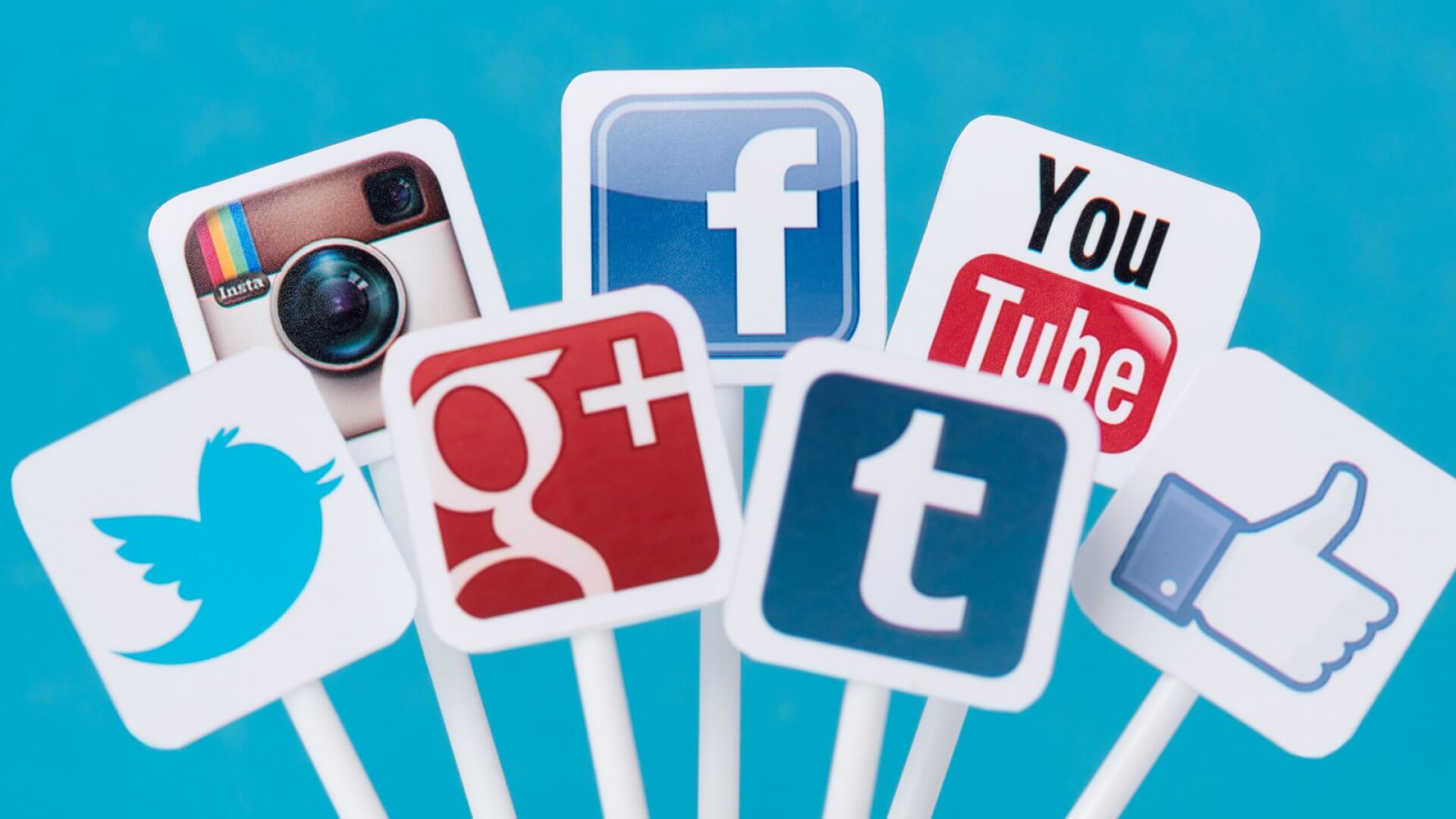 Have you ever wondered about the number of people using social media accounts? Since people around different regions are on social media sites. Whether it’s the city or the villages people from all races are pretty active on the platforms. Let’s look at the stats the world of statistics has provided us:

The amount of monthly active users on all social media sites:

People around the world are pretty active on social media sites. Facebook is still the most used app around the world. Where as YouTube is the second most used platform. Reddit and Pinterest have beaten the record by having more user than twitter. Let us know in the comments below about the sites you are using?