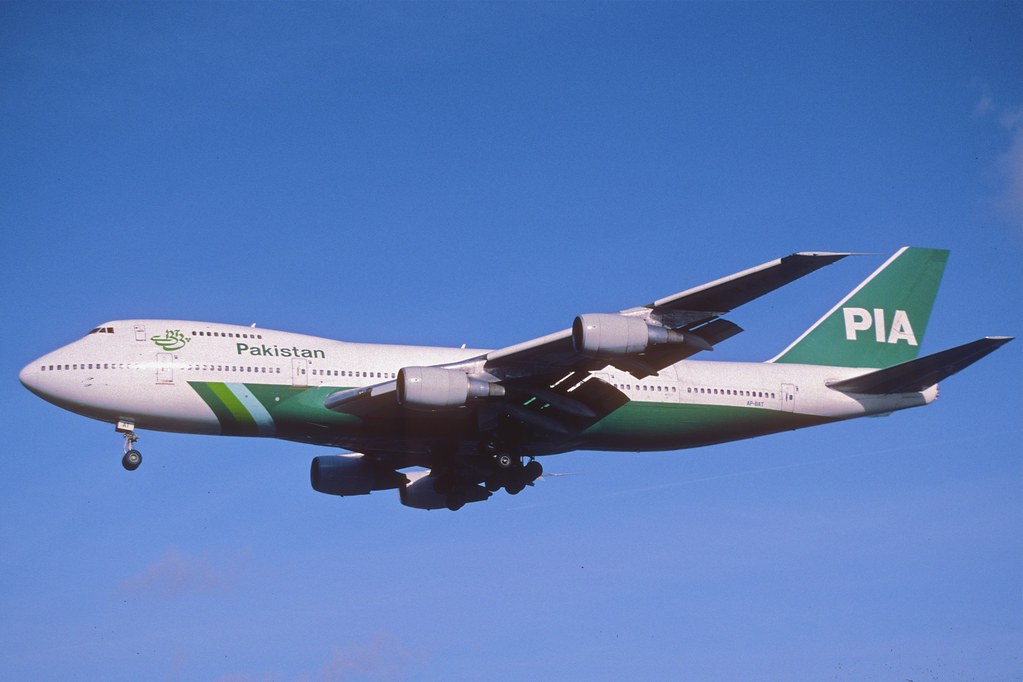 The 169 Pakistani citizens stuck in Syria due to Israeli airstrikes at Damascus Airport, have arrived in Karachi on a Pakistan International Airlines (PIA) flight. With 169 passengers on board, the flight arrived in Karachi around 11 p.m. Aviation Minister Khawaja Saad Rafique, ordered the flight to take off.

PIA has finalised to send a flight to Syria, after they have received a request letter from Pakistan’s representative in Syria. The letter was written to the PIA CEO as well as the Pakistani government.

The passengers were first taken by bus from Damascus to Aleppo, where they boarded the flight, according to a PIA representative. Pakistan’s ambassador to Syria had requested that the government and the national carrier dispatch a flight to remove the stranded Pakistanis.

It’s worth noting that over 300 Pakistanis have been stuck in Syria. The PIA airline will transport 160 zaireen back to their homeland, while the remaining 140 will journey to Iraq on their own.

After Israeli forces bombarded Damascus airport, Foreign Minister Bilawal Bhutto Zardari urged the authorities to secure the quick repatriation of Pakistanis stuck in Syria.The PIA had halted flight operations to and from Damascus following an Israeli airstrike on the Damascus International Airport a few days ago, which damaged both of the airport’s runways.