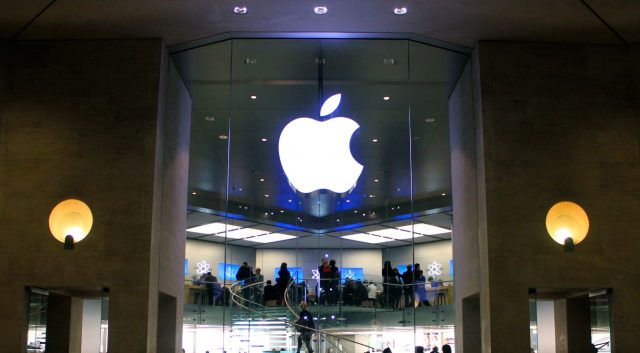 Earlier apple announced a new program that will help small businesses, independent developers, or the ones who freelance, take their business to the next level on Apple’s App Store. The program is set to launch on January 1st, 2021.

Apple says the new initiative called the App store small business Program will benefit the developers who sell digital products and services on the app store and this will also provide the developers with a reduced commission on paid apps and in-app purchases. Developers can aim to qualify the program and get a reduced 15% commission only if they earned up to a million in proceeds during the year.

“Small businesses are the backbone of our global economy and the beating heart of innovation and opportunity in communities around the world. We’re launching this program to help small business owners write the next chapter of creativity and prosperity on the App Store, and to build the kind of quality apps our customers love,” Apple CEO Tim Cook said on the occasion.

“Our new program carries that progress forward — helping developers fund their small businesses, take risks on new ideas, expand their teams, and continue to make apps that enrich people’s lives,” he added.
Highlights From The Program

This is a great initiative taken by Apple, one of the largest tech giants. Not only will this help the already existing pool of developers but it will also encourage new developers.