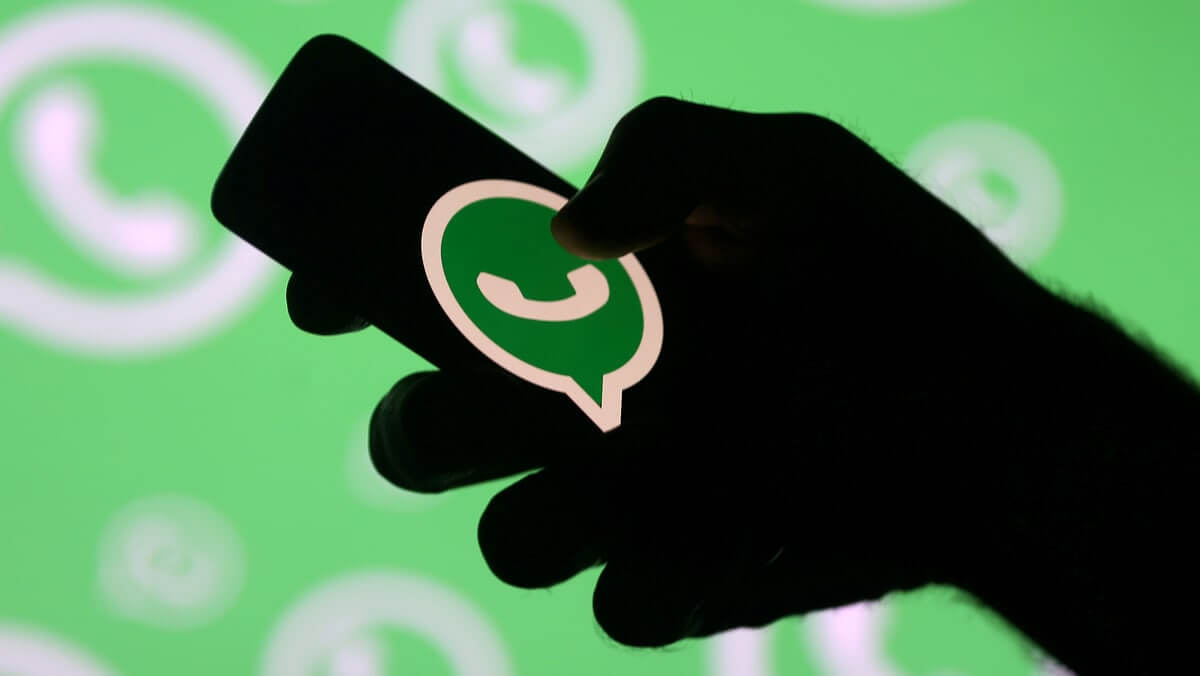 A Fake WhatsApp message that warns people that they could possibly be hit by a “hack” is spreading across the world.

The message warns that users will receive a video file called “Argentina is doing it”, which purports to be about the country’s response to Covid-19. However, the file actually takes over your phone in “10 seconds” when it is opened or even looked at, the message suggests.

There does not appear to be any such video, and it is highly unlikely that any such hack would even be technically possible.

The message seems to vary slightly and change as it is passed around but revolves around the same basic themes: Argentina, a video that will infect your phone, and a warning sent over WhatsApp.

Some versions suggest the video was mentioned on CNN, and that users should “be careful”. Others include a note of caution that the message might not be real but that it’s better to be safe than sorry.

The warning that it could allow a phone to be hacked is also false. While there have been very rare cases of files that could cause unexpected behavior on WhatsApp, videos sent by known senders should be largely safe – though of course they will take up space on your phone and potentially fill up your photo library.

WhatsApp’s own website warns about such hoax messages, and notes that they can often include many of the same tricks that the new one does. Such messages often include instructions to forward them on, for instance, and that people might be hurt if they don’t.

But it also notes that many similar hoaxes often include a more obvious scam, such as the suggestion that people could receive a gift or reward. And it also reminds people that the messages can come from unknown numbers, in which case the messages should be disregarded and the sender should be blocked.

For the most part, however, the Argentina message appears to be getting passed on from concerned loved ones, so there is no reason to block them. But the indication to disregard the message is the same: while nobody will be hurt by doing so, it could cause unnecessary worry, and there is no video to be afraid of in the first place.