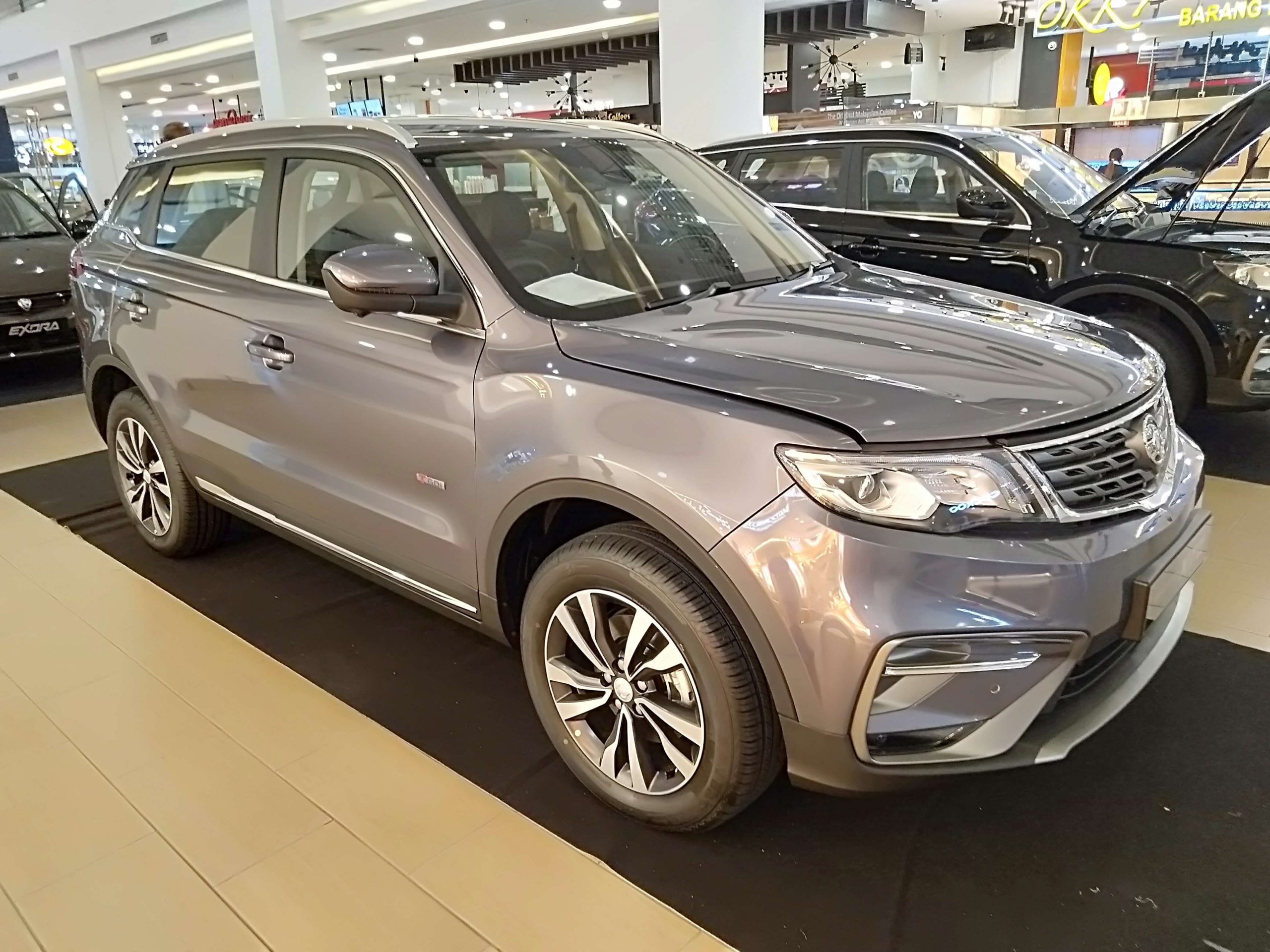 Considering the political and economic instability in Pakistan, Al-Haj Automotive (an automobile manufacturer) has decided to suspend the booking of all Proton vehicles in the country.

Not being able to meet the rising demands, coupled with rising operational costs, and economic instability have led to this decision.

All Proton car bookings have been suspended including Proton X70 and Proton Saga.

After a period of struggle in 2021, bookings for Proton cars were resumed and proper local assembly operations had begun, but the current political situation in Pakistan has again brought the process to a halt.

According to sources, Al-Haj might resume bookings from June 10 and a price hike might also be observed.

The political situation in the county has caused fluctuations in the US dollar vs. Pakistani rupee parity which is one of the reasons why we saw the suspensions. It is believed that other companies might follow suit.

Like Proton, Toyota and Kia have also suspended bookings. The suspension by Toyota has happened for the 2nd time in two months and due to the same reasons.