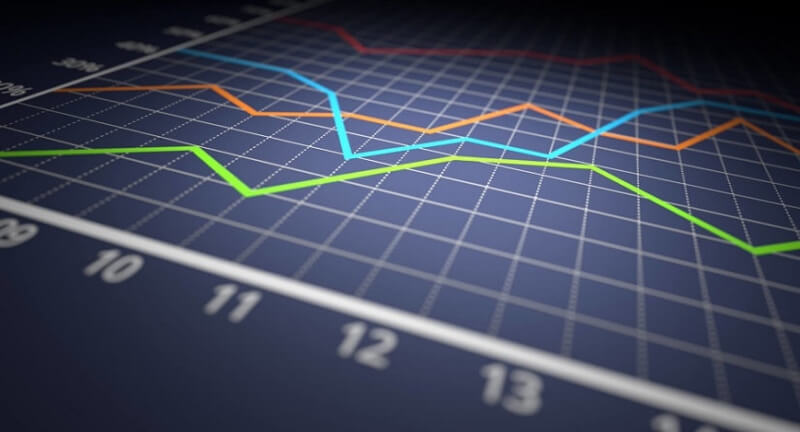 Finance Minister Miftah Ismail will unveil the budget for the fiscal year 2022-23 in Parliament on June 10 (Friday). The budget has been devised in light of Pakistan’s current economic challenges, sources report.

According to insiders, preparations for the publication of the federal budget for the fiscal year 2022-23 are still underway and are on track to meet the deadlines. They said the budget was created in close collaboration with all ministries and departments participating in budget-related events, such as the submission of the budget to Parliament and the release of the Economic Survey. The survey in general provides realistic feedback and a foundation for long-term planning by showcasing the economy’s overall performance over the previous fiscal year.

Miftah Ismail, the Federal Minister of Finance and Revenue, is expected to present the budget 2022 on June 10, they added.

It is expected that this time the budget’s main focus would be on relieving people’s miseries, advancing the IT sector, improving agriculture, increasing manufacturing, and strengthening companies.

In addition, the budget 2022 might include revenue mobilization, economic stabilization and growth measures, reductions in non-development expenditures, increased exports, as well as job creation, and people-friendly policies for the country’s socio-economic prosperity. People are also hoping that it would also emphasize social sector development somehow.

Well, on the revenue side, sources say that the government would make efforts to enhance the tax collection system, extend the tax base, and provide tax relief to taxpayers. Also, according to reports, financial managers have proposed that the indirect tax objective be increased to PKR 4,695 billion in the new budget 2022-23.