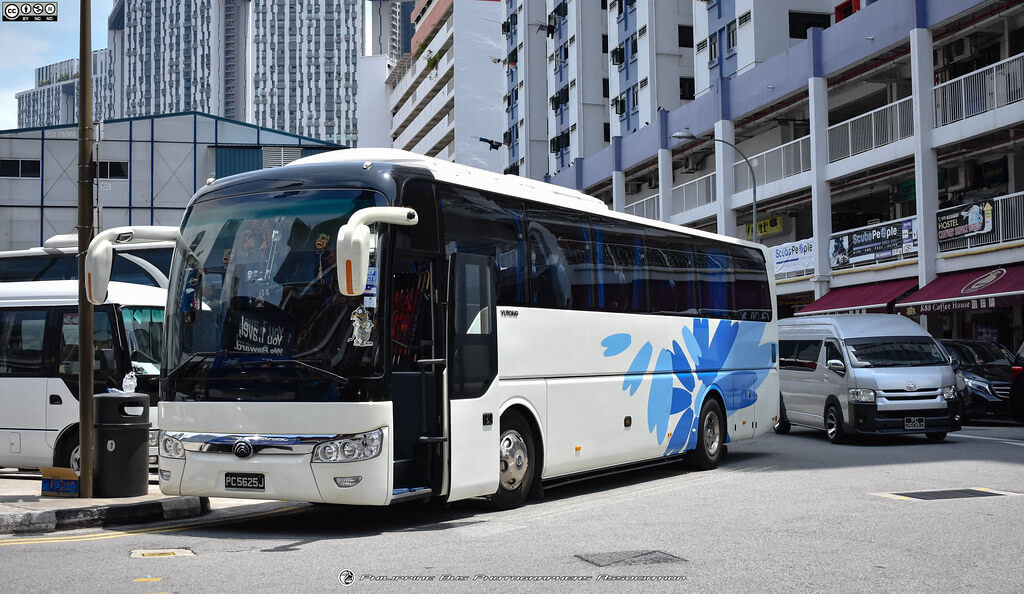 Hyderabad or Karachi would be chosen as the location for the facility. The parties agreed to produce a “concrete” proposal on the subject by next week. It appears that 15 to 18 acres of land will be used to build the plant.

“The Department of Transport is making every effort to set up a public transport plant in Sindh,” as highlighted by Sharjeel Memon. This venture would significantly improve the public transport system in Sindh.

The project would provide employment prospects and attract foreign investment to Pakistan, according to the transport minister.

The project will start running on Route 1 between Model Colony and Tower, a distance of approximately 29.5 KM, stopping at 38 stations. Seven routes for Karachi have been decided upon in the first phase, on which 240 buses would operate.