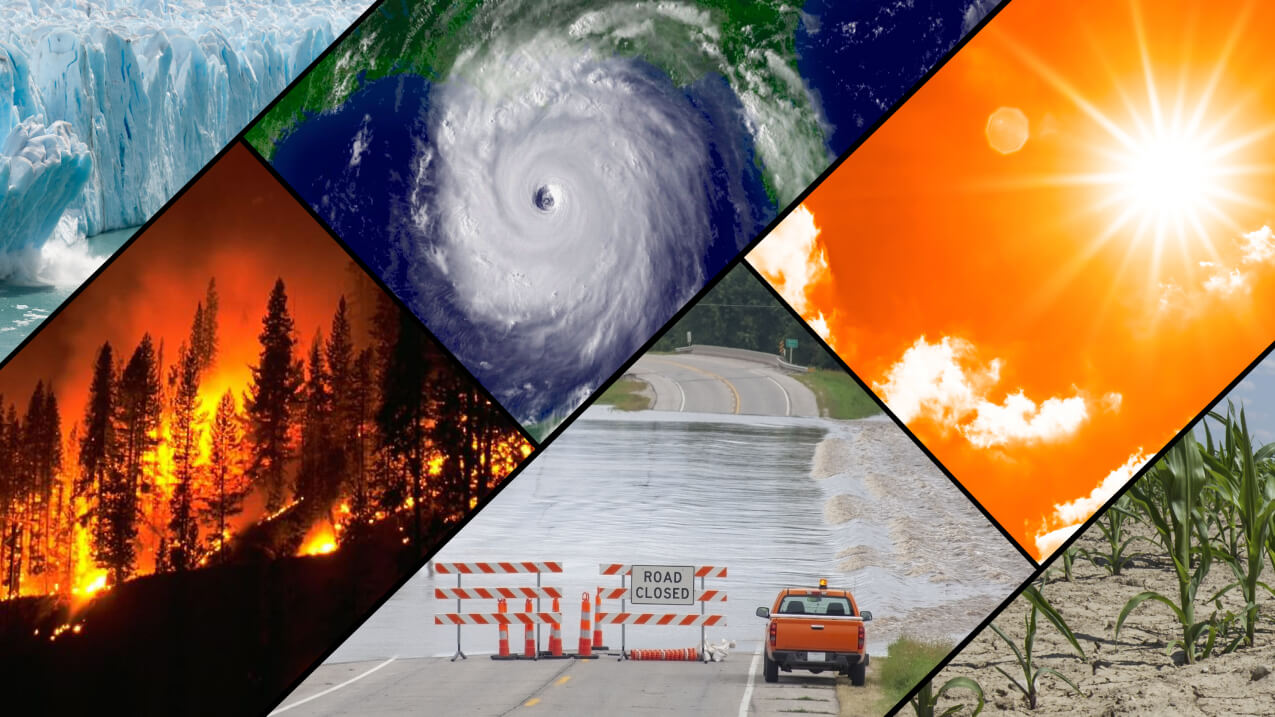 On 27th September 2022, the South Punjab School Education Department introduced formal instruction in climate change as a separate subject in all public schools.

The Punjab government has made a positive move by launching the initiative to be taught as a separate subject in public schools at a time when the country is still recovering from the shock of terrible floods.

The project is only being implemented in the first phase in south Punjab, which has been severely affected by the disaster.

The Children’s Green Book, the project’s centerpiece, was created over the course of about two years with participation from all stakeholders, including subject matter specialists, and was overseen by Minister of School Education Murad Raas.

The book includes all climate change-related issues in addition to related ones including forestry, agriculture, horticulture, and other connected fields.

The story of a little boy and girl who not only appear to understand the dangers linked with the phenomenon of climate change but also attempt to play their responsibilities in raising awareness in society is centered around the book, which is full of vibrant photographs, graphics, and illustrations.

A digital edition of the book has been posted on the department’s new website, www.thechildrengreenbook.net, for the benefit of the general public.

Given the devastation caused by the recent floods and the fact that Pakistan is the fifth most impacted country by the phenomenon of climate change, some long-term extraordinary steps must be taken.

According to a report on “Getting every school climate-ready,” by Unesco, At this time, no nation offers climate change education to students in its public schools. Thus, Pakistan gained the honor of being the first nation to launch this urgent initiative.

In a similar move, the South Punjab School Education Department and the South Punjab Forestry Department have jointly launched an ambitious project to build 256 Miyawaki forests in as many public schools throughout all 43 tehsils of the region’s 11 districts. There have been 138 forests established in boy’s schools and 118 in girl’s schools out of this total.