Have you noticed the cars with empty plate numbers around you? Do you know what they symbolise? Well, These cars are all around Dubai and they symbolise the empty plate of 800 million people who suffer from hunger all around the world. Since people do not focus on the plates of millions of people who are fighting hunger; therefore, the campaign is to bring focus on the plates that people focus on a lot. 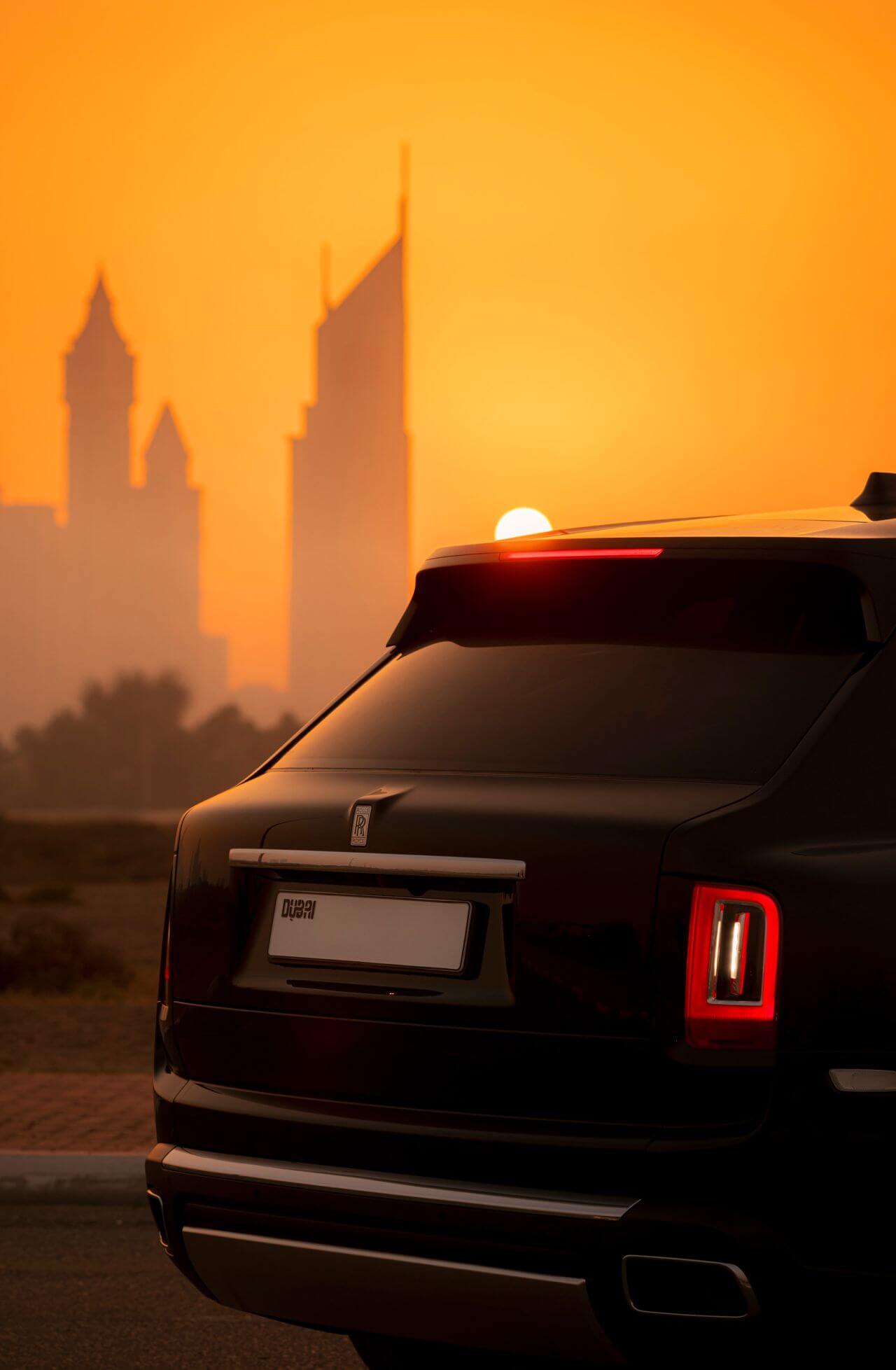 Muhammad Bin Rashid Ali Makhtoum launched the 1 Billion Meal campaign, throughout the holy month of Ramadan. The goal is to raise almost 1 billion meals for families having nothing but empty plates in South Asia, Africa, and the Middle East.

Moreover, Steve Harvey has announced a notable charity auction. In the auction, the most notable number plates such as “Abu Dhabi 2” and “Dubai 9” will be up for auction. Every Dirham of the auction will be used in the “1 Billion Meal Campaign”.

The Plate That Really Matters

Such a unique and impactive way to bring awareness to the topic. Also, the auction will help needy people in great ways. Filling the plates with the help of empty plates!!