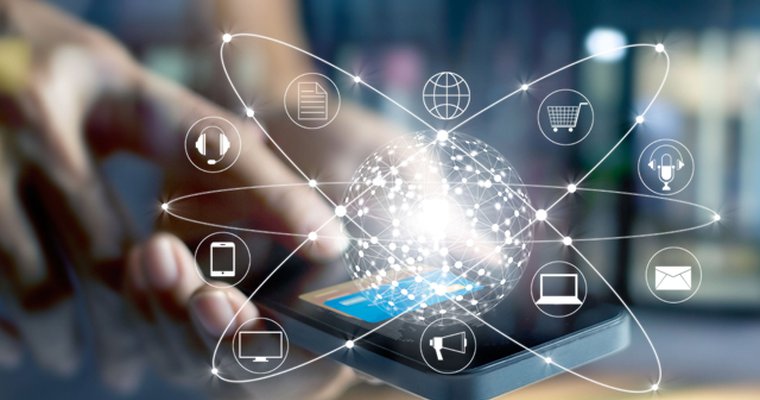 In Pakistan, the use of mobile banking has increased dramatically, with quarterly transaction volume surpassing Rs. 1 trillion for the first time.
This is due to the absence of bank fees and levies on the majority of services.

According to the State Bank of Pakistan (SBP), the number of mobile banking transactions rose by 147 percent to 44 million in the second quarter of 2020-21, worth Rs. 1.12 trillion (up 192 percent), compared to 17.8 million transactions worth Rs. 382.5 billion in the same quarter last year.

Similarly, this quarter saw 22 million internet banking transactions worth Rs. 1.3 trillion, up from Rs. 1.1 trillion the previous quarter.
Last year, the banking regulator waived multiple fees on telephone and internet banking to limit consumer visits to bank branches as a COVID-19 preventive measure. The use of smartphones and online banking has exploded since then.

The fee waiver used to be brief, but the SBP has indefinitely exempted all charges from telephone and internet banking, including bill fees, IBFT, taxation, and so on.

A total of 44 million payment cards were issued in the world, with 27.6 million being debit cards and 1.7 million being credit cards.

In response to SBP’s initiatives to promote the installation of Point of Sale machines to allow digital payments via debit or credit cards, the number of POS machines installed increased by 18% in Q2FY21, reaching 62,480 across the country.

This development was aided by the proliferation of digital payment infrastructure and the advent of new payment aggregators.

SBP will continue to promote digitization in the region, in line with its stated objectives to digitize payment and financial services, and expects the industry to support these efforts, which will increase convenience and financial inclusion for all Pakistanis.