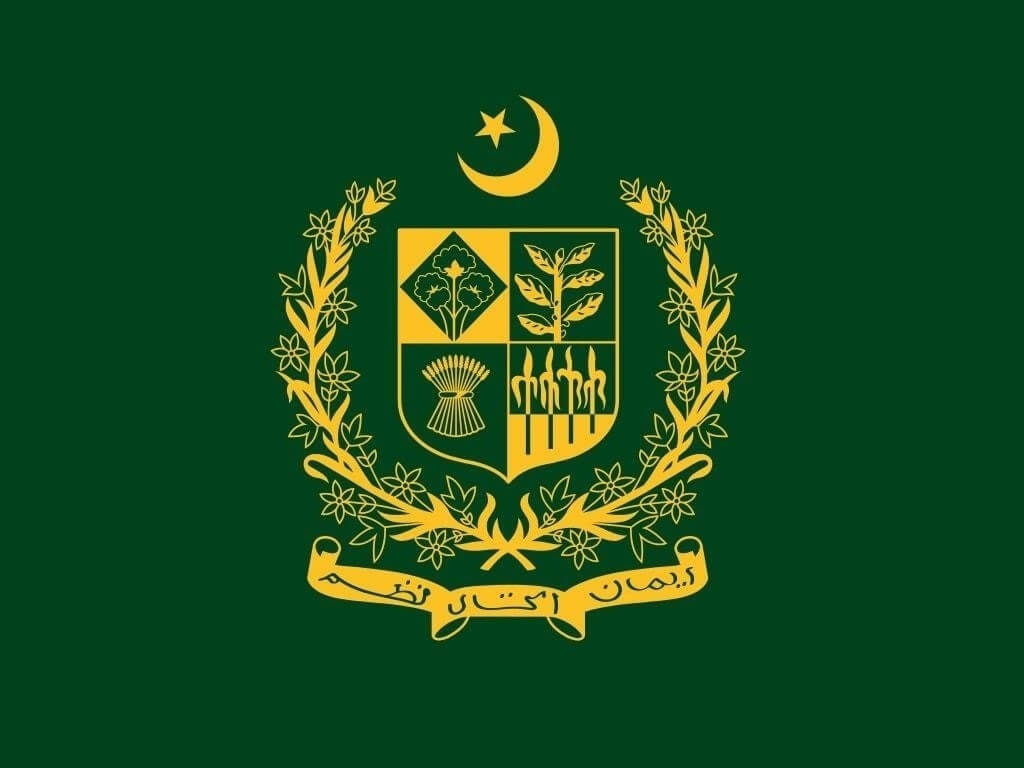 In the upcoming budget, the pay of govt employees may be raised by an extra 5 to 10% as an Ad Hoc provision. This hike will most likely be applied to grades 1 to 22 and retirees.

To motivate all civil officials, a plan to raise salaries by 5-15 percent is being considered. According to an official notification issued, the prime minister has been delighted to extend the Pay & Pension Commission notified vide notification No. F.1 (1) Imp/2020-365, and the deadlines for submitting the Pay & Pension Commission’s proposals have been extended until June 30, 2022.

In March 2022, the PTI administration awarded a 15 percent disparity reduction allowance for grades 1 to 19. Disparity allowance is a pay raise for government employees to cover the expenses of ongoing inflation and price changes in everyday items. When the Shehbaz Sharif-led government took office, it also pledged a 10% rise in pensions and a PKR 25,000-per-month minimum wage, according to top official sources.

The Finance Ministry official stated that the government was considering three distinct proposals for hiking salaries by up to 5%, 10%, and 15%. In the future budget, salary raises of 10% to 15% are possible for personnel in grades 20 to 22. Pay for grades 1 to 19 may be boosted by an extra 5 to 10% as an Adhoc allowance. In addition, due to increased inflationary pressures, the government may increase pensions by 5 to 10%.

The commission was initially established by the Imran Khan-led government in April 2020 with former Secretary of Finance Abdul Wajid Rana as its head. However, he resigned, and the commission was taken over by Nargis Sethi, a veteran bureaucrat. She, too, eventually left. Nowadays, Zafar Ahmed Khan is its chairman.