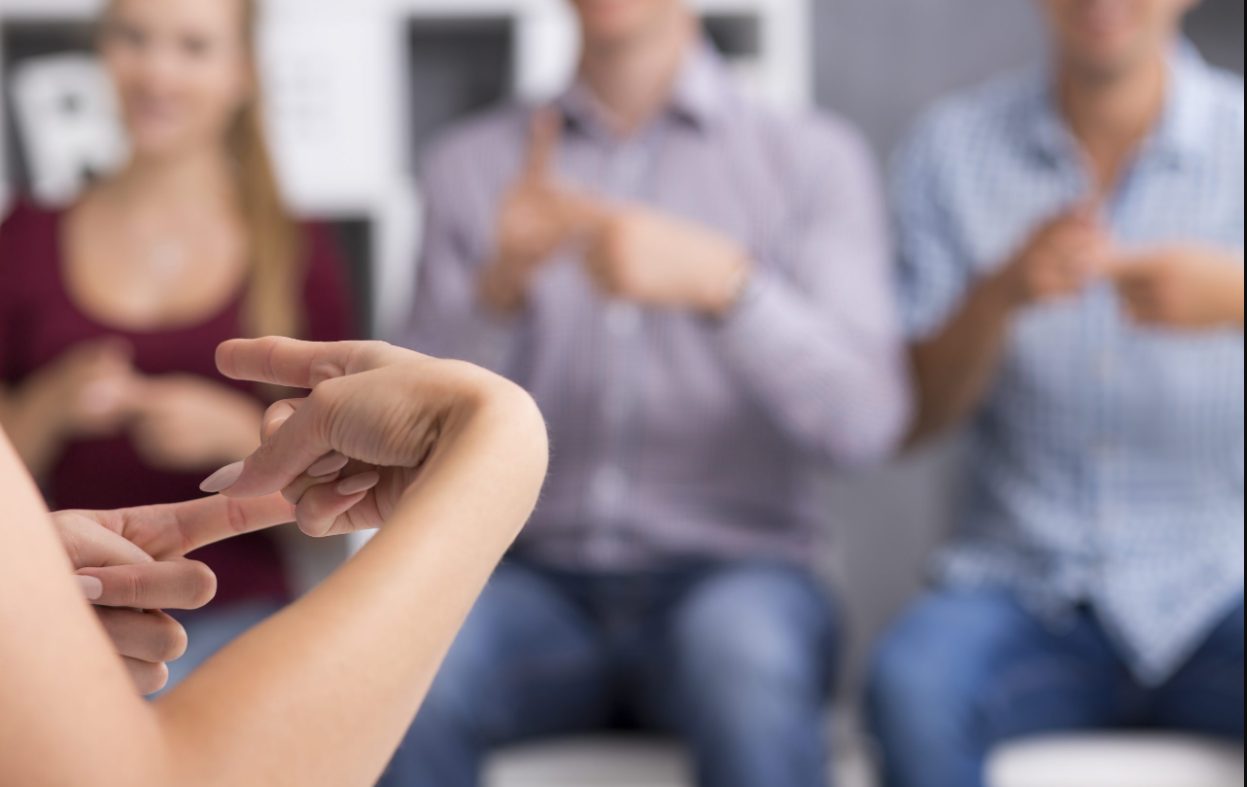 At the National Institute of Special Education in Islamabad, Pakistan, the book “Pakistan Sign Language” was launched. The Federal Secretary for Human Rights was the event’s honorable guest. In his speech, he praised the team spirit of those involved in the project.

He emphasized the measures aimed at improving the well-being and education of people with disabilities and pledged support for the government’s implementation of these programmes. The author of a deaf sign language book stressed the importance of collaboration between parents, societies, special and regular educational institutions when it came to the teaching and rehabilitation of people with disabilities. As well as his own efforts, he lauded those of the many Pakistani sign language professionals who took part.

He further said that language is a means of human contact without which the social and economic fabric of society would be torn apart, and he expressed the hope that this sign language will serve as a means of communication for the world’s growing population of hearing-impaired individuals. Then he went on to say that preparations might be made for the book’s distribution to those in need across Pakistan.

In addition to making society aware of the ability of the Hearing Impaired, he said this book would help them be included in all aspects of daily life.