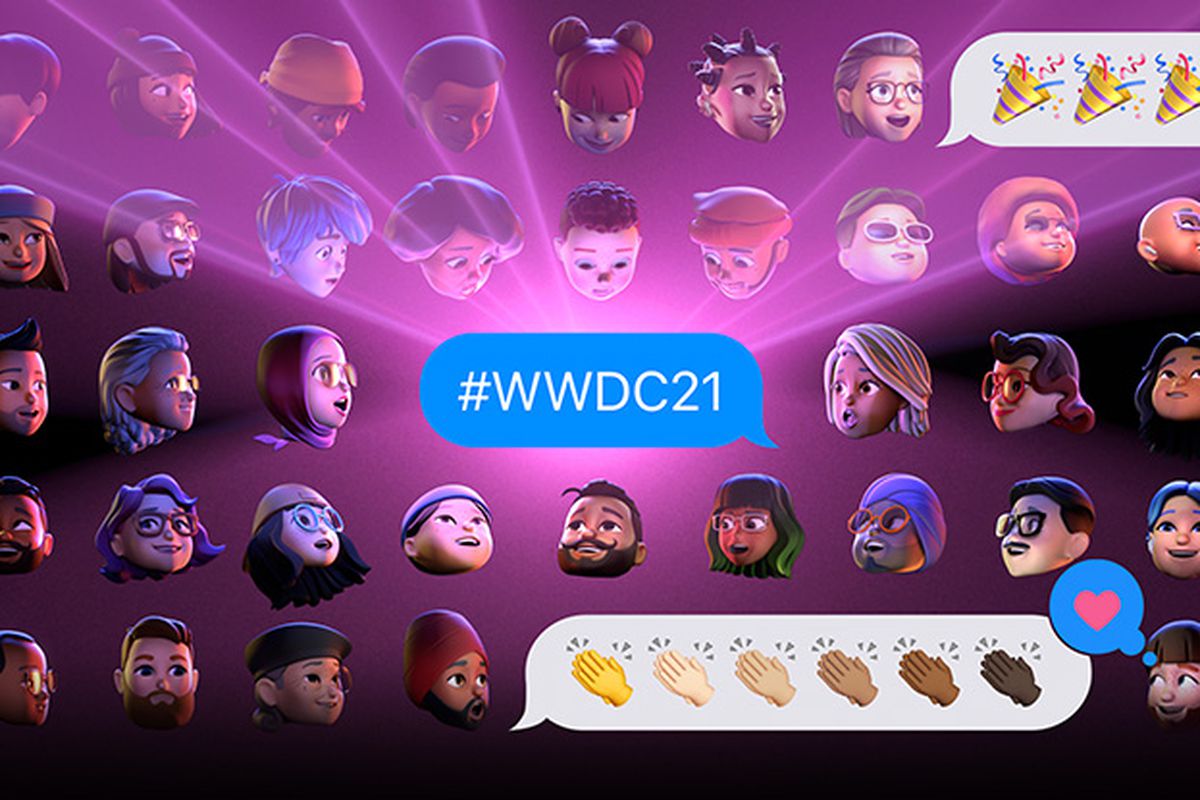 Apple’s annual WWDC event is all about software, especially changes to the hefty platforms that power iPhone, iPad, Mac, Apple Watch, home security cameras, and other devices. Consider it a sneak peak at the new tools your devices will be able to perform, as well as a summer buildup to Apple’s autumn event, where the iPhone 13 and other products are scheduled to be unveiled.

Apple announced updates to a number of its operating systems, the most notable of which being iOS 15. Apple also unveiled MacOS Monterey, formerly MacOS 12, as well as WatchOS 8 and iPadOS 15. However, the rumoured HomeOS failed to make a debut. All Apple OS updates have developer betas accessible now, but the general public will have to wait until July for public betas, with broader releases expected this autumn.

In this blog we will discuss:

Craig Federighi kicked things off by discussing the new big iOS update, saying that it focuses on four points: remaining connected, finding focus, leveraging intelligence, and exploring the world. He mentioned that iOS 15 will be released in public beta in July, with a complete release scheduled for “this fall.”

You’ll be able to switch your phone into several, configurable modes, such as “work,” which will show only your job-related applications, or “personal,” which will hide all of your work applications and widgets. Turn on vacation mode!
Another intriguing feature is Messages batching, which allows you to tell iOS to group together less important notifications and give them all at once (such as when you wake up, rather than letting them dribble in throughout the night).

The camera can now identify handwritten or printed text in photographs and make it selectable, searchable, copy/paste able, and so on. It can also recognize items other than text, such as animal breeds, locations, and so on.

With the inclusion of 3D elevation maps, 3D modelled landmarks, crosswalks, bike lanes, and other elements, Maps is receiving a makeover. Apple Maps is also drawing some inspirations from Google Maps, such as a mode that allows you to use the camera to scan adjacent buildings to better orient the phone and figure out the way you should travel at the start of a stroll.

Apple says it will give up Siri to third-party manufacturers and their gadgets later this year, allowing Siri to reside on things like ecobee thermostats.