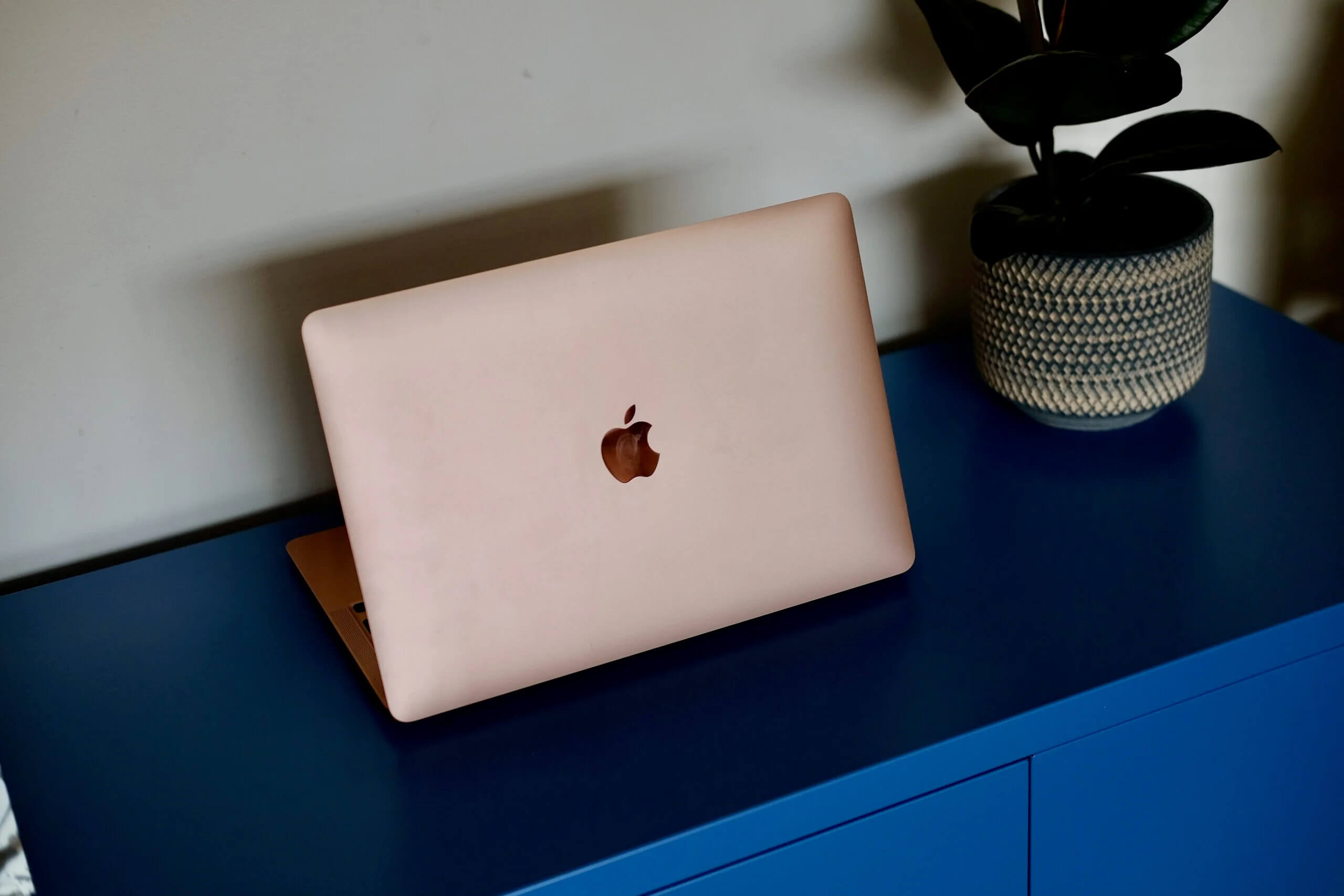 The conference after a one-day event will be completely online and will offer opportunities for developers to watch the keynote, and speak to Apple representatives.

The conference is free and open to everyone!

The conference will showcase Apple’s software and hardware developments. According to the Gadgets360, the company is expected to present the next versions of its operating systems namely iPadOS 16, watchOS 9, iOS 16, macOS 13, and tvOS 16.

Some sources speculate that we might also see some next-generation hardware like the new MacBook Air with an M2 chip or Mac Pro updates and an incremental Mac mini or maybe two.

There are also rumors of Apple launching the AR / VR headsets which will offer virtual and augmented reality.

According to reporter Mark Gurman, the new iOS 16 will offer fresh apps. With fresh apps, you can expect new apps or maybe a new look for the old ones.

iOS 16 is also expected to bring interactive widgets. About iPadOS 16, it is speculated to act as a laptop alternative through its improved multitasking abilities.

While Apple usually introduces new hardware at special events, it is expected that this time it might introduce the MacBook Air at WWDC 2022. The new device will feature a new design and eye-catching shades along with an M2 chip.

The M2 chip will deliver significant performance upgrades along with improved battery life and an enhanced user experience.

While the AR / VR headsets have been long-rumored, the software for these headsets has a higher chance of getting an introduction.

According to Techradar, an  ‘rOS’ that can power these headsets might be introduced at the WWDC 2022.

Some incremental changes can be expected from the new macOS 13, like the Settings app.

For the watchOS 9, it is expected to receive improvements that benefit day-to-day operations and navigation.

There isn’t much known about the changes we will see for apple tv but we can expect new features through which one can control smart home devices from the TV.

It is also rumored that Apple might introduce homeOS as its dedicated smart home operating system but it is not confirmed as of yet.

The Worldwide Developers Conference is a great platform for developers and technology enthusiasts to interact, innovate and channel their passion for technological advancements.

Like every year, we can expect a lot from WWDC, and although many rumors will be proved invalid, we will see new developments, improvements, and new possibilities for Apple devices.