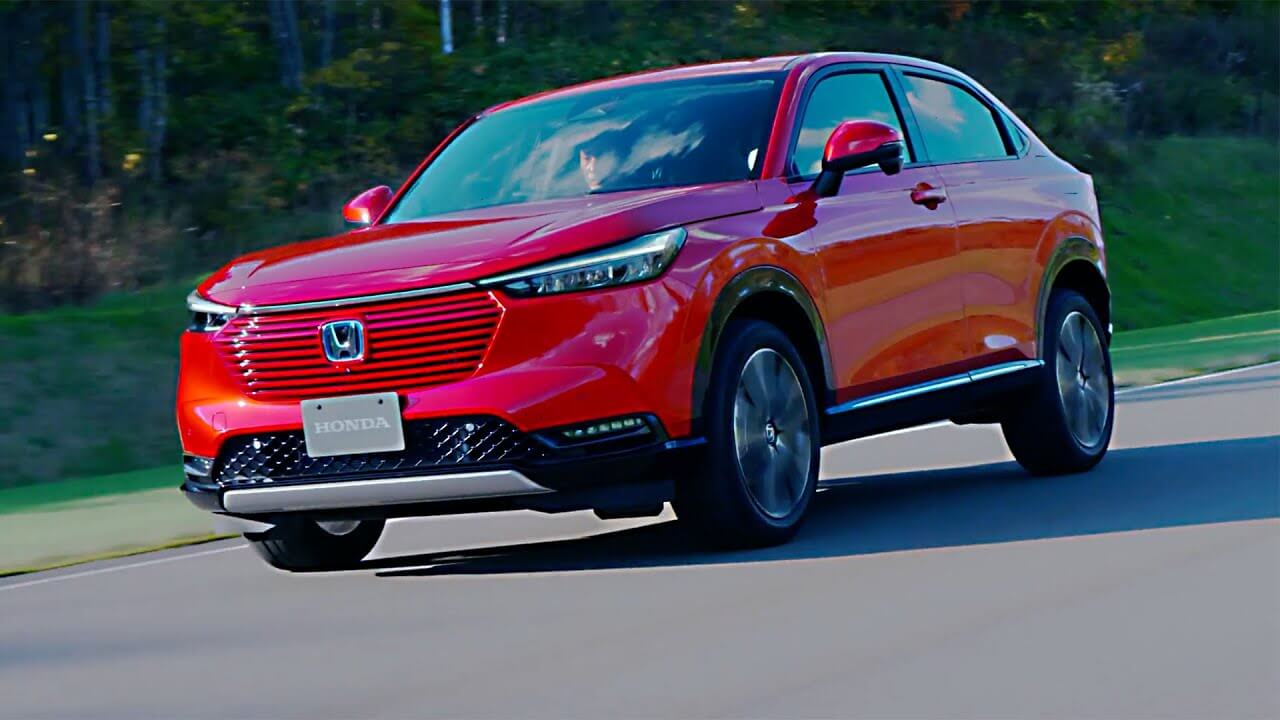 Honda is one of the most popular car brands in Pakistan. The company has many customers all over the country. Honda has always impressed the local consumer market with its vehicles, from the Honda Civic to the Honda Accord. With increasing competition in the local automobile market’s crossover sector, Honda has announced the launch of the Honda HR-V in Pakistan. Let’s look at the Honda HR-V price in Pakistan and booking information. 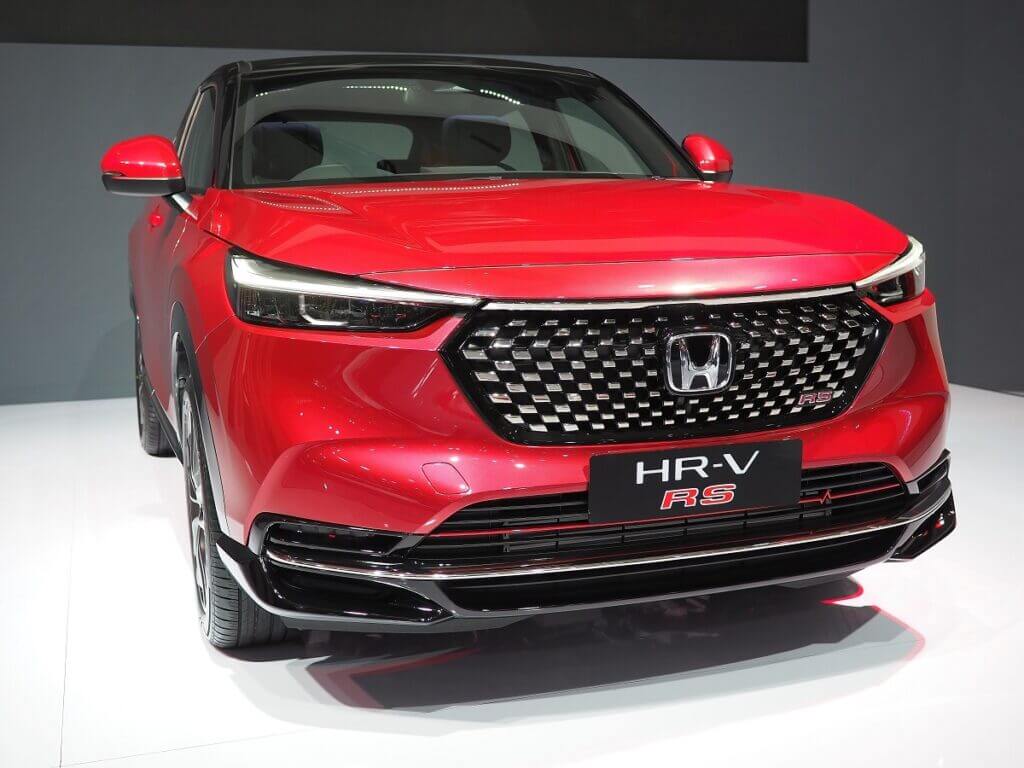 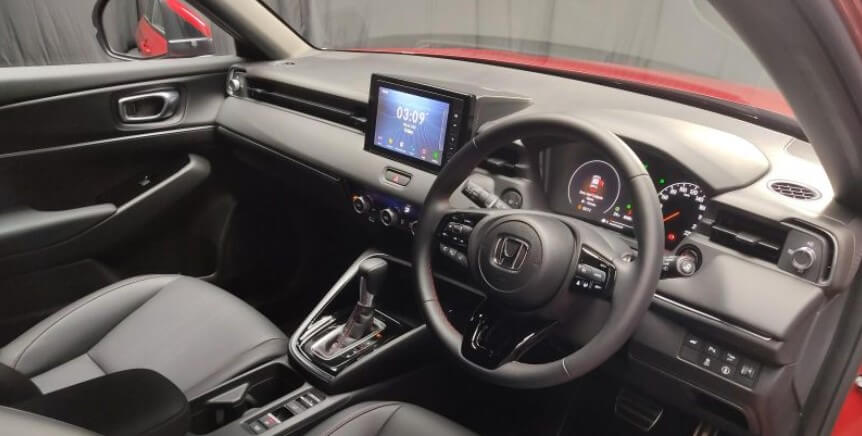 Honda Atlas Cars Pakistan (HACPL) has finally revealed the release date of their upcoming HR-V on social media. When Profit asked if the HR-V would be released on the promised date, Amir Nazir, General Manager Sales and Marketing at HACPL, replied with surety.

The vehicle will be released on October 21, 2022, according to the company.

Price of Honda HR-V in Pakistan

In Malaysia, the hybrid variant costs RM.140,800 (PKR.66 lacs). Because it is expected to be released as a CBU, we cannot predict its price until it is revealed. In Pakistan, CBU Hybrids are subject to a variety of duties and taxes. As a result, we can expect its price to be significantly higher than that of its combustion engine (CKD) variants.

HR-V is expected to be launched in 2 petrol engines and 1 Hybrid variant, in Pakistan:

These variants of HR-V have already been launched in Malaysia and they have pretty much the same features.

We have mentioned the expected comfort and safety features of the Honda HR-V.

The Honda HR-V is expected to have the following specifications:

Honda HR-V is anticipated to have the following Engine and performance details:

Following are the anticipated colors that could be available in the car:

We are anxiously waiting to get the booking details from the official sources. As soon as we get the details we will surely share it with you all.