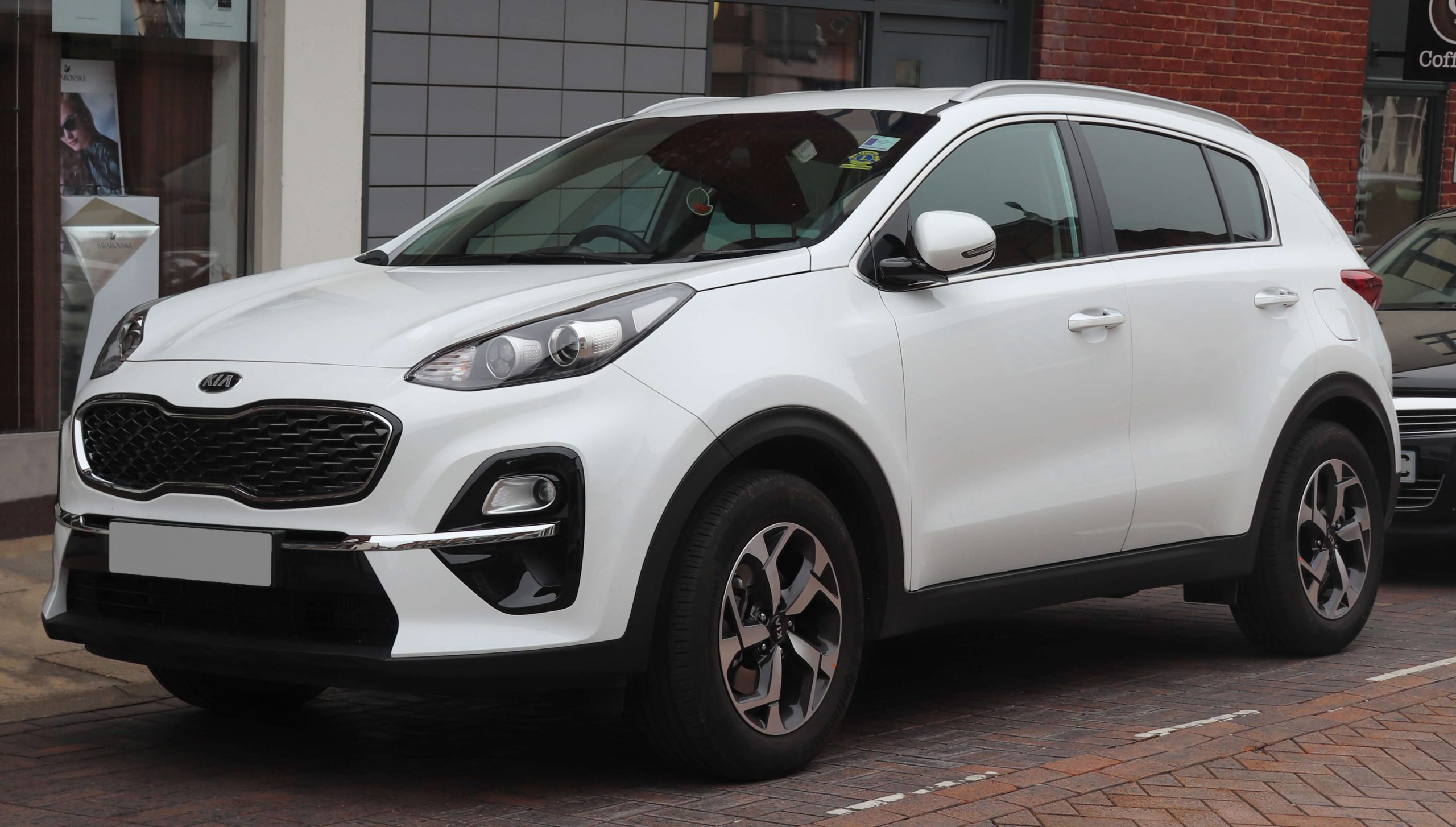 According to KIA , the offer is intended to “show their appreciation in return for the love that customers have shown them.” The real reason, however, is likely to be different, especially given past precedent. KIA is no stranger to price cuts, having implemented one on the Sorento earlier this year and another on the Sportage in 2019. The former was a blanket discount on all models that expired after more than a half-year period of being active.

It should be noted that the KLMC has not specified an expiration date for its limited-time offer. Moreover, it frequently announces discounts on its models, such as the discount on Sorento earlier this year and the discount on Sportage in 2019.

The latest discount is most likely another way for Lucky Motors to increase sales, particularly for its KIA brand. Because the company is not a member of the Pakistan Automotive Manufacturers Association (PAMA), its sales figures are not publicly available. It is also not their policy to disclose sales figures. However, the automotive industry as a whole has seen sales figures plummet to epidemic proportions.

The fact that Lucky Motors is offering a discount on KIAs, including their best-selling model, the Sportage, is a telling sign. Despite the company’s previously mentioned proclivity for discounts, this is a drastic move.

A dealership representative stated in this regard that the company is accepting reservations for all models with a one-month minimum delivery time.