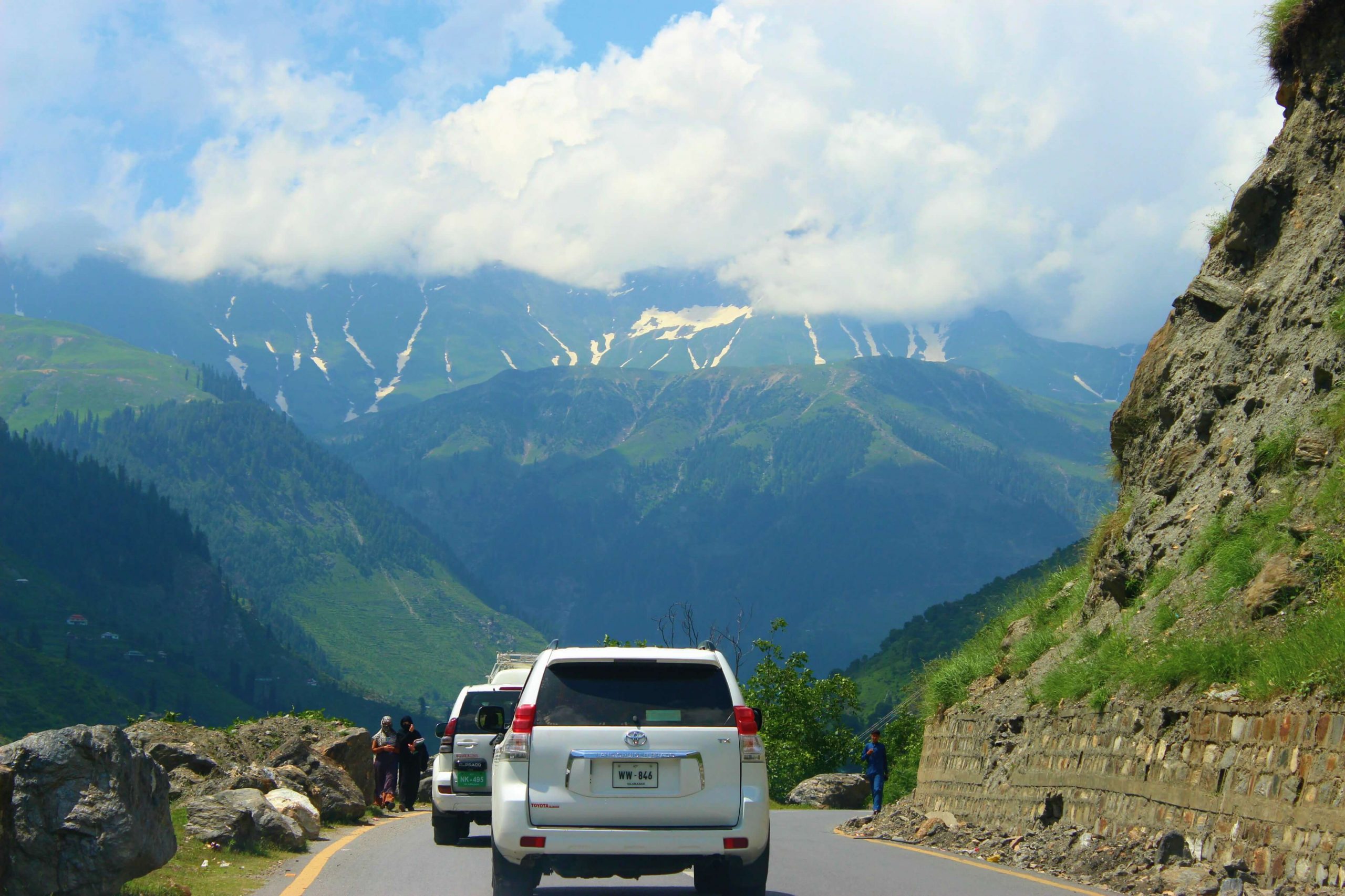 An adviser to the PTI government in KPK says the provincial parliament has passed a bill requiring all KPK vehicles to have universal number plates.

Khaliq-ur-Rehman, advisor to the CM, notified this good news.

Instead of displaying a district number plate, vehicles would now display a provincial plate number.