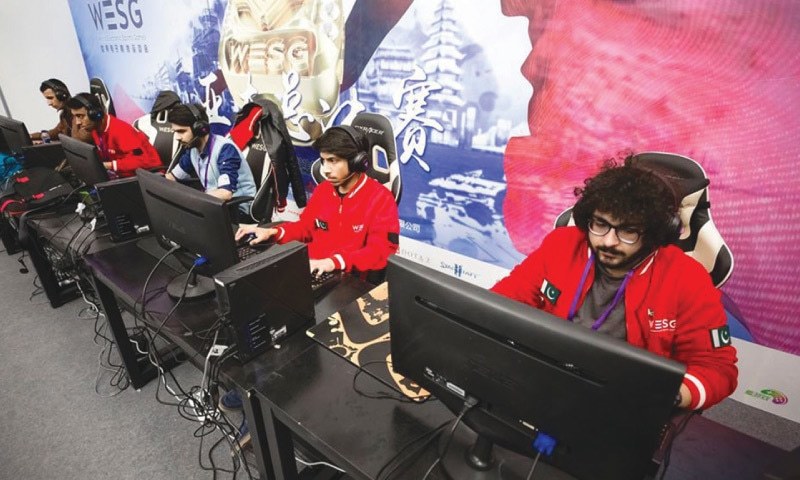 The Federal Minister of Science and technology has announced a national-level E-sports tournament in the capital expected to happen in March 2021. The announcement was made during an informal meeting session with Pakistan’s most controversial TV host and Vlogger, Waqar Zaka.

Due to the efforts of Waqar Zaka, who has been tirelessly working in promoting the country’s talent in the Gaming Industry and making efforts for the youth to showcase their talents, approached the minister and convinced him.

However, details of the gaming tournament and application process will be disclosed soon.

What Does This Mean?

For the youth of Pakistan, who have been indulged in these games for quite some time is an amazing opportunity. In recent years we have seen young talent from Pakistan, who has mesmerized the world with their gaming talents in different games. Arsalan Ash, of Pakistan, is dominating the players in Tekken in the world. Sumail and Yawar are the country’s best players in DOTA 2 and the list of best PUBG players can go on and on.

This means, there is talent no doubt, and with such an initiative like the E-sports tournament more talent will rise and create more opportunities for the young Pakistanis in the gaming industry.