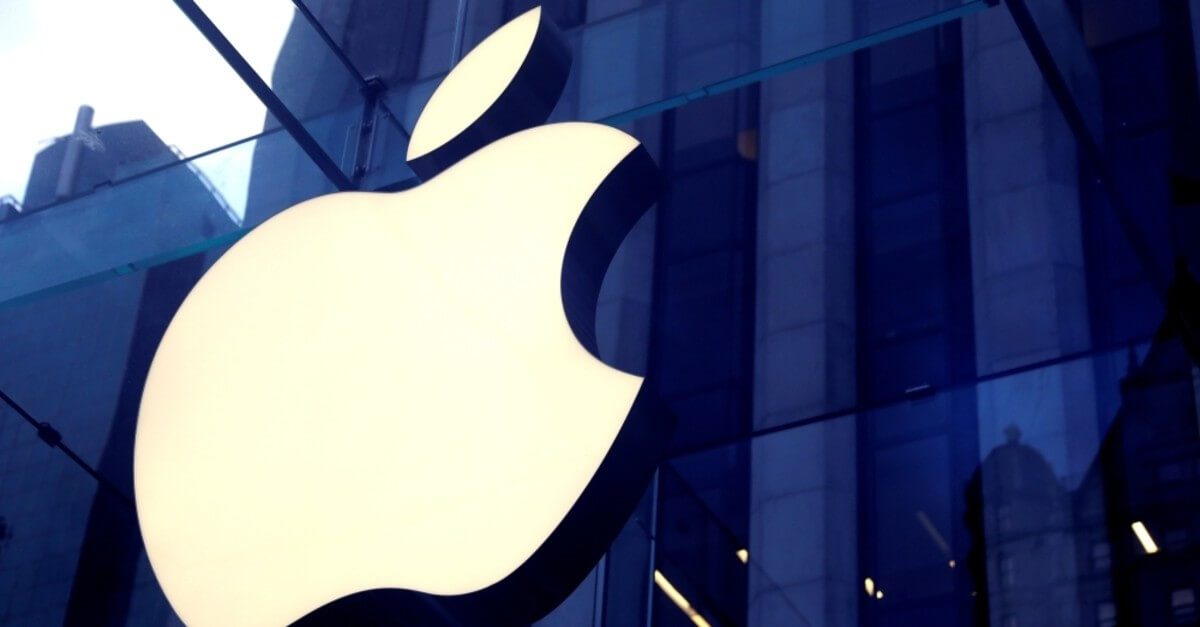 Apple has been working on wireless technology for quite some time now. This year Apple released the new iPhone 12 that supports wireless charging through the introduction of new MagSafe chargers.

According to Patently Apple, the U.S. Patent and Trademark Office has officially granted Apple two patents for reverse charging between the MacBook and other Apple devices (iWatch & iPad). Also known as two-way charging.

According to the patent images, Apple will use a coil under the MacBook’s lid, palm rest, or trackpad to charge Apple devices like the iPhone, iPad, or the Apple Watch. The patent shows 3 potential points for the charging coil on the palm rests and trackpad and 9 points in the lid of the MacBook.

It might have been really difficult to hold the laptop upright if you don’t have a desk and the mobile might slide off the palm rest for example but combined with Apple’s MagSafe technology, this might be a game-changer. Imagine needing only one socket to charge your MacBook, iPhone, Apple Watch at the same time especially if you’re in a place like a hotel where there aren’t many sockets. This might also decrease the need for chargers so it’s a win-win for the environment as well.