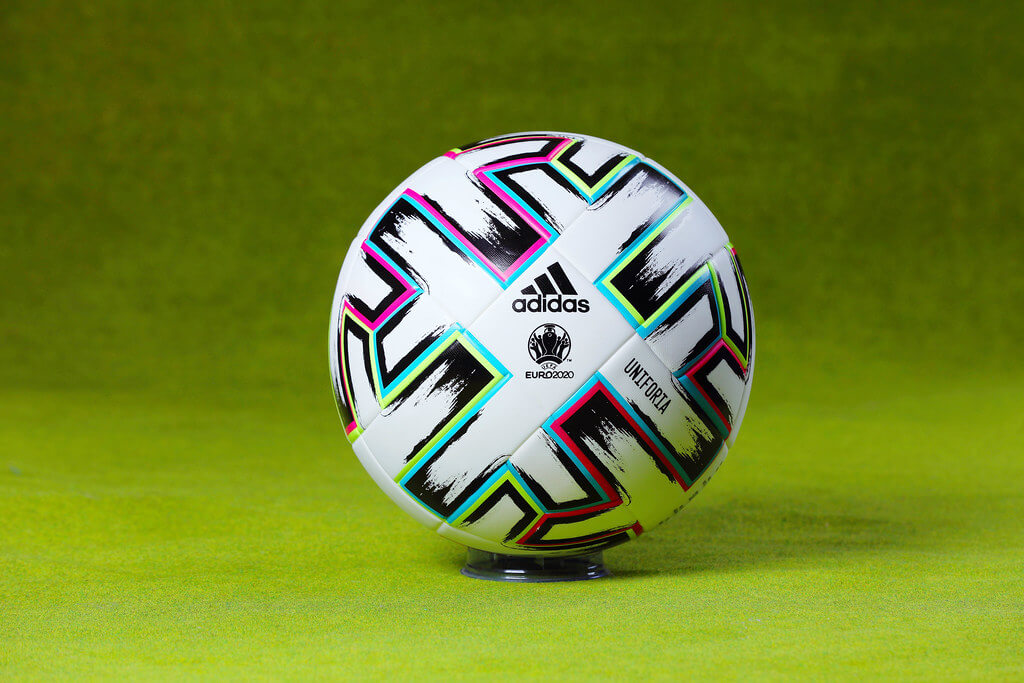 Chinese smartphone brand and the IT giant, Oppo has partnered with UEFA as a global sponsor of the UEFA Champions League for the upcoming 2022-2023 and 2023-2024 seasons. As a result, Uefa’s existing three-year commercial cycle for club competitions will come to an end.

According to the agreement, Oppo will obtain exposure for its brand during the finals of the Champions League, Super Cup, Futsal Champions League, and Youth League on broadcast backdrops, advertising panels at stadiums, and prominent locations on websites and social media.

According to Oppo’s President of Global Marketing, William Liu, the firm “believes in the potential of innovation to help with life’s problems,” and the partnership with UEFA’s will to endure in the face of adversity is excellent.

According to Guy-Laurent Epstein, UEFA’s Marketing Director, the two organizations are keen to partner in order to “connect and excite football fans throughout the world,” as Liu has stated.