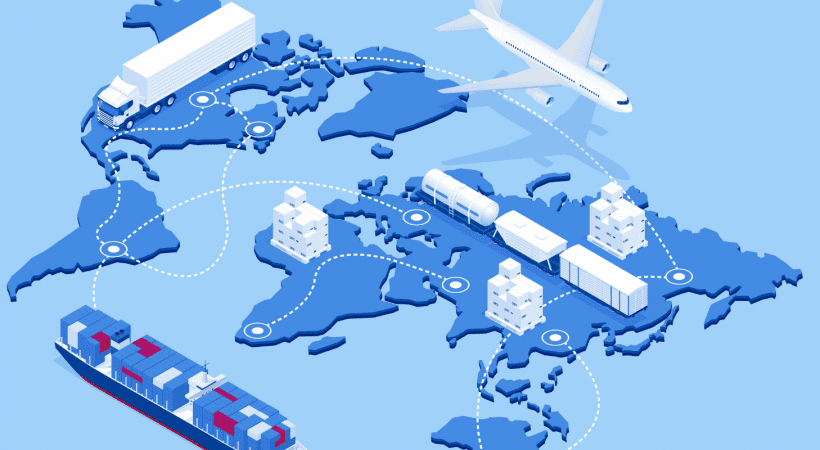 He added that the proposed Free Trade Agreement could increase the current bilateral trade volume of $4 billion to $10 billion per year.

Bapak Didi Sumedi explained that there is a lot of room for improvements regarding trade between Pakistan and Indonesia and that the bilateral trade volume is not in line with the potential it has to offer.