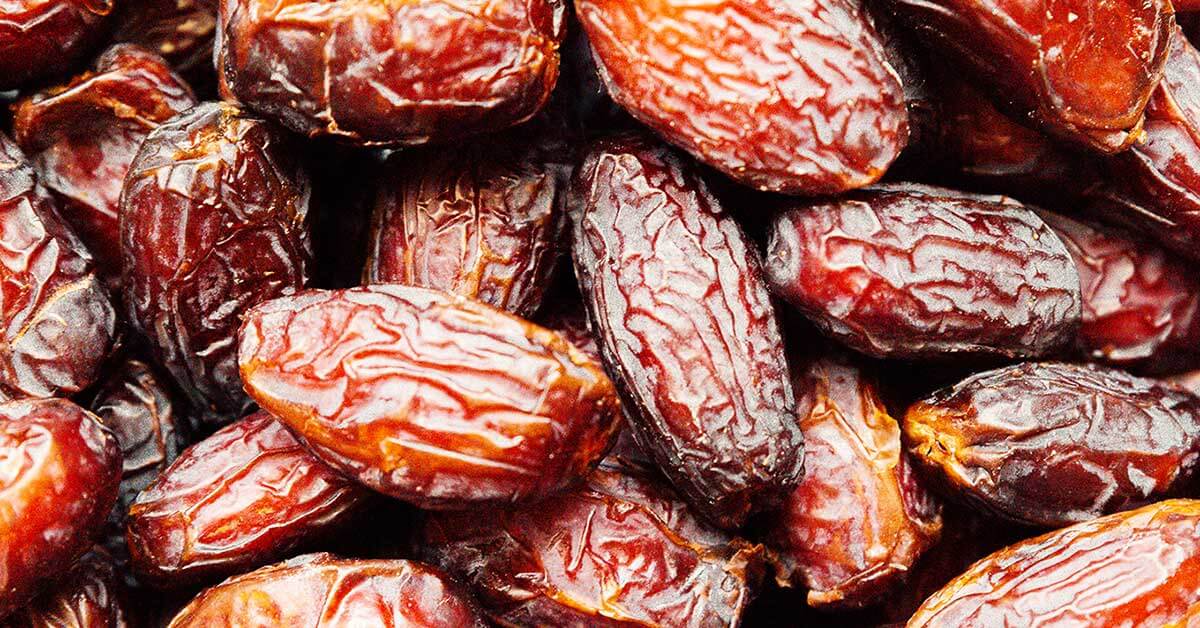 Khairpur, the capital of the Khairpur District in Pakistan’s Sindh province, holds a very important place in Pakistan’s date production, thanks to its highly favorable climate conditions. The city is able to produce approximately 0.28 million tons of dates every year.

Pakistan occupied the sixth position among the top date producers in the world, the first five being Egypt, Saudi Arabia, Iran, and Iraq, in that order. Being a desert-dominated country, it has enough palm trees to meet local demands while also exporting to other countries. Really.

Agriculture is essential to the economy of Khairpur, and date production plays an important part in giving Khairpur’s citizens stable livelihoods. A lot of other people from all across the country,  including Balochistan and Punjab, also flock to this city with their families to work in the date field. This migration generally begins as the harvest season approaches the end of May.

Moreover, women also participate alongside men during the date harvest. However, due to a lack of fundamental technology, all tasks are performed manually, adding to the workers’ difficulties.

Those who prepare dried dates in the kitchen typically earn PKR 500, while those who climb trees and pick the fruit earn the most PKR 700 because their work is the most arduous. Women, however, earn the least, approximately PKR 250 per day.

The majority of dates produced in Khairpur are shipped to Bangladesh, Sri Lanka, and India, Sri and the overall yearly production of dates in Pakistan is approximately 0.54 million tons, with Sindh contributing 0.28 million tons.