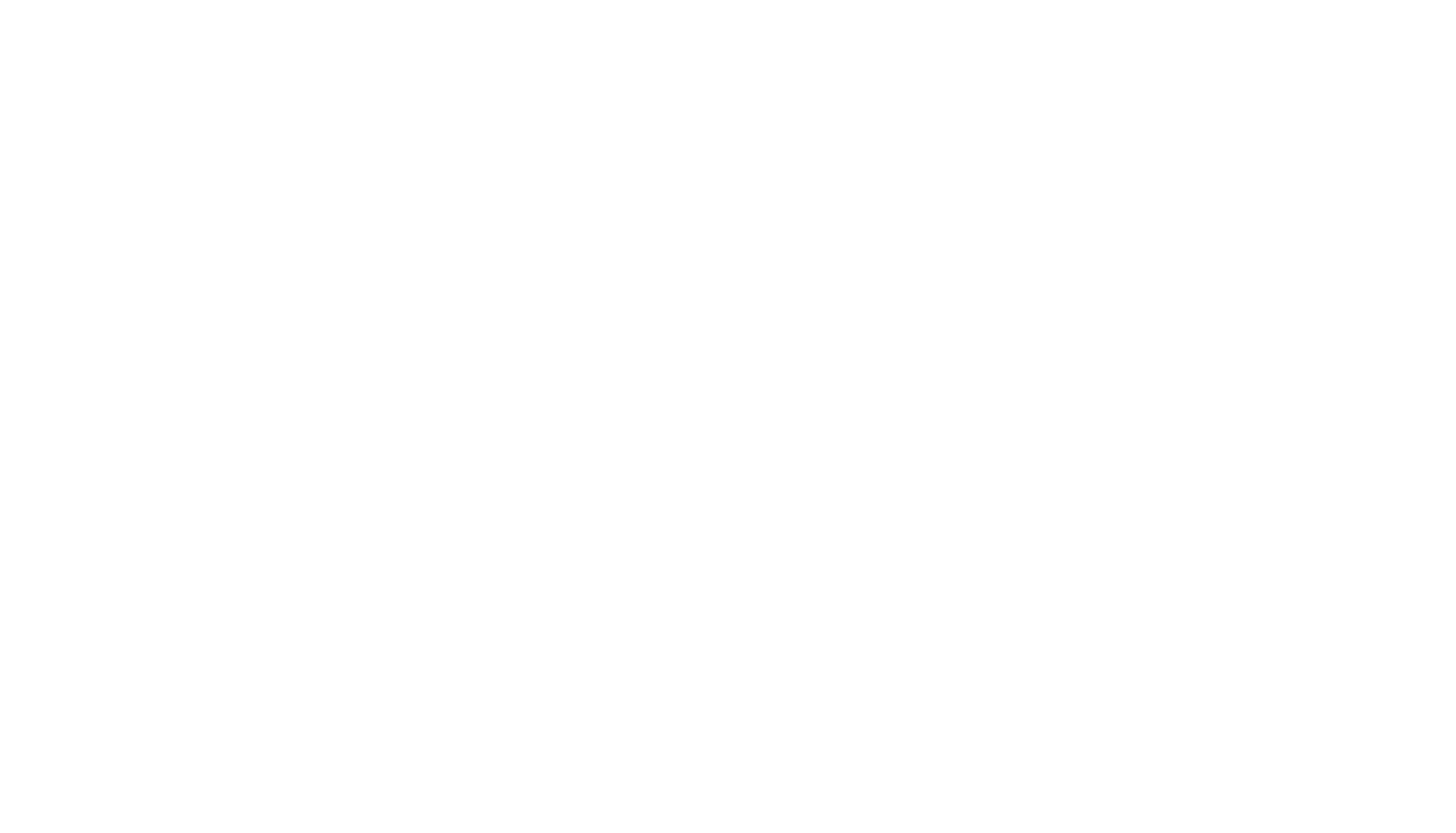 Officials claimed on Friday that Pakistan is close to obtaining at least one million doses of Pfizer-Covid-19 BioNTech’s mRNA vaccine through a “bilateral arrangement” with the manufacturer, with the first shipment expected to arrive in Islamabad in July or August this year.

We were in negotiations for the last few months (with Pfizer) to procure their mRNA vaccine but they have just confirmed its availability for Pakistan. Now a bilateral agreement between Pfizer and the National Disaster Management Authority (NDMA) is in process

Pfizer has requested an Emergency Use Authorization for its mRNA vaccine, according to officials at the Drug Regulatory Authority of Pakistan (DRAP), and an expert committee is presently assessing the Covid-19 vaccine’s safety and effectiveness data. Dr. Faisal Sultan, the Special Assistant to the Prime Minister (SAPM) on Health, stated that they were in discussion with Pfizer to buy the vaccine through a bilateral arrangement, but that nothing had been finalized yet.

Officials at the Expanded Programme on Immunization (EPI) in Islamabad confirmed that Pakistan received the first shipment of 106,000 doses of Pfizer’s mRNA vaccine through COVAX on Friday, adding that supplies of diluents and syringes had already arrived. According to the NHS official, at least 23 Ultra Cold Chain (UCC) Refrigerators have already been erected in Pakistan to keep the mRNA vaccine, allowing the vaccine to be kept and distributed throughout the nation.

Pfizer executives, on the other hand, stated that they were in talks with Pakistan about supplying the mRNA vaccine under a bilateral agreement, adding that Pakistan initially requested one million doses of the vaccine, which might be delivered to Islamabad in June or July 2021. They stated that Pakistan had approached Pfizer for the purchase of the mRNA vaccine for its immune-compromised population, but that because of its unavailability, no commitment had been made. However, now that manufacturing had increased, they were prepared to give Islamabad the requisite doses.