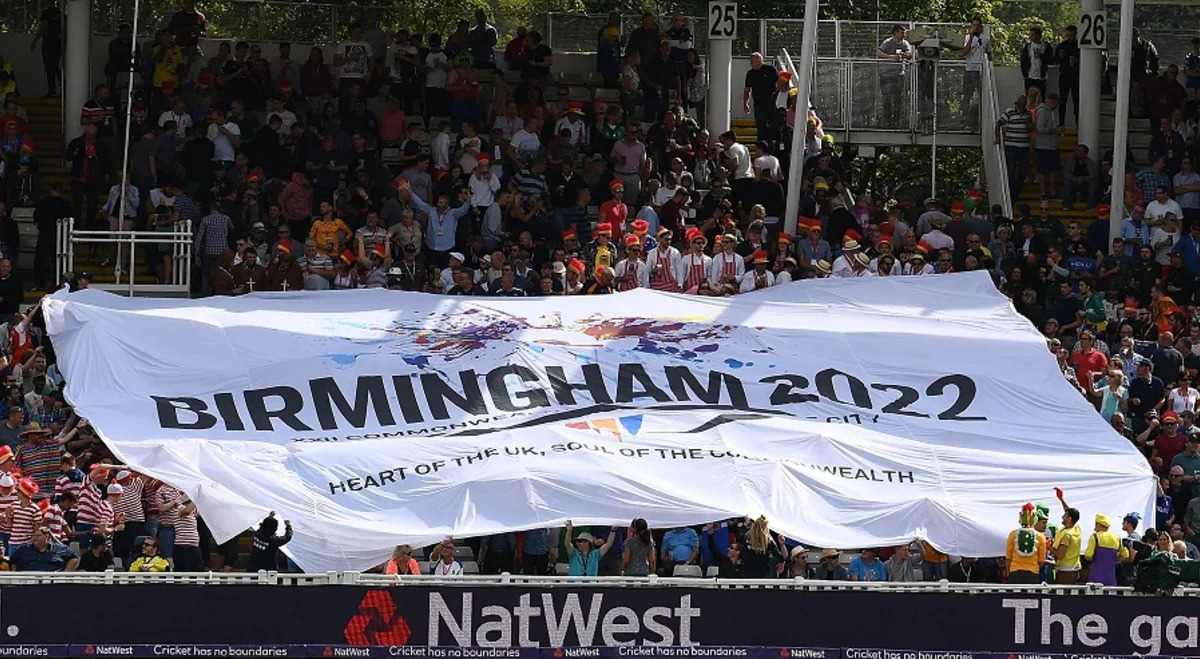 With a total of eight medals, including two gold, Pakistan had its best showing in the Commonwealth Games in half a century.

With 68 participants representing 12 sports in attendance, the Birmingham Commonwealth Games were a huge success. In the over 109 kg weight category, Noah Dastgir Butt won both the gold medal and the Commonwealth with a lift of 405 kg. Also, a new record was made in the games

Even though Pakistani athletes only managed to win one gold at the Manchester Commonwealth Games in 2002, they won five gold medals in Delhi Games 2010 and Arshad Nadeem is Pakistan’s third-ever commonwealth games champion in track and field. Muhammad Iqbal won gold in the wealth games in 1954, and Ghulam Raziq took home the gold in the 120-yard hurdles in 1962 in the Wealth Games.

However, despite their complaints about a lack of training and infrastructure assistance from sports authorities, Pakistani athletes have continued to perform well at international competitions.