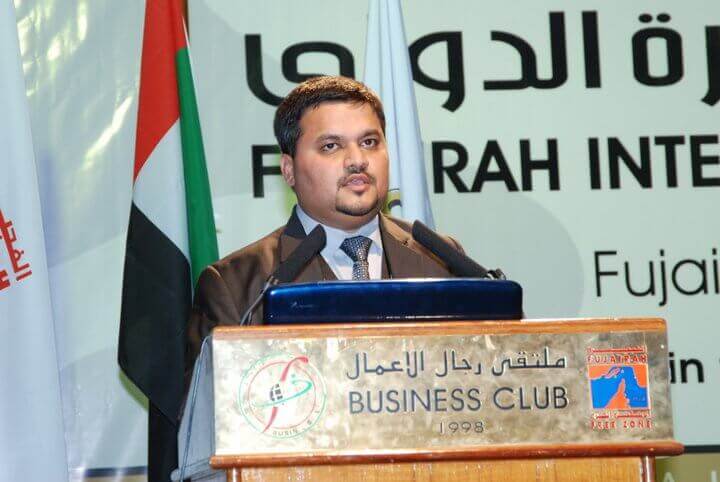 Mohammad Zohaib Khan has been elected as the next chairman of the Pakistan Software Houses Association (P@sha). The skilled entrepreneur has been working in the IT industry since 1998.

Each year, the CEC elects 5 new members and 5 returning members, and this time, it has unanimously nominated Zohaib for the position of P@SHA chairperson.

Zohaib showed his heartfelt gratitude in this regard, and shared the following vision,

During the past few years, P@SHA has made a name for itself through industry-driven efforts and active interaction with policymakers.

Zohaib Khan is a Pakistani entrepreneur who has spent more than three decades working in the national and international information technology market. He owns A2Z Creators—a digital agency with offices in Pakistan, Saudi Arabia, Canada, Hong Kong, and the United Arab Emirates.

As CEO of the agency, Zohaib is in charge of all local and worldwide corporate business development, joint ventures, and partnerships. He represents the A2Z Creators in interactions with its clients, and the business and non-business sectors, and is in charge of developing long-term strategies and objectives.

Zohaib has also been influential in the digitization of banking and payments. He holds a Master’s degree in Business Administration and has several technology certifications including C# (ASP.NET), SCJP,  and a two-year diploma in information technology.

He has also attended many IT exhibitions such as CeBIT, Mobile Vision Conference in SEOUL, ITCN Asia Pakistan, GITEX Dubai, and Saudi Arabia, Technology World, London UK, and Entrepreneurship courses at Harvard University in the United States.