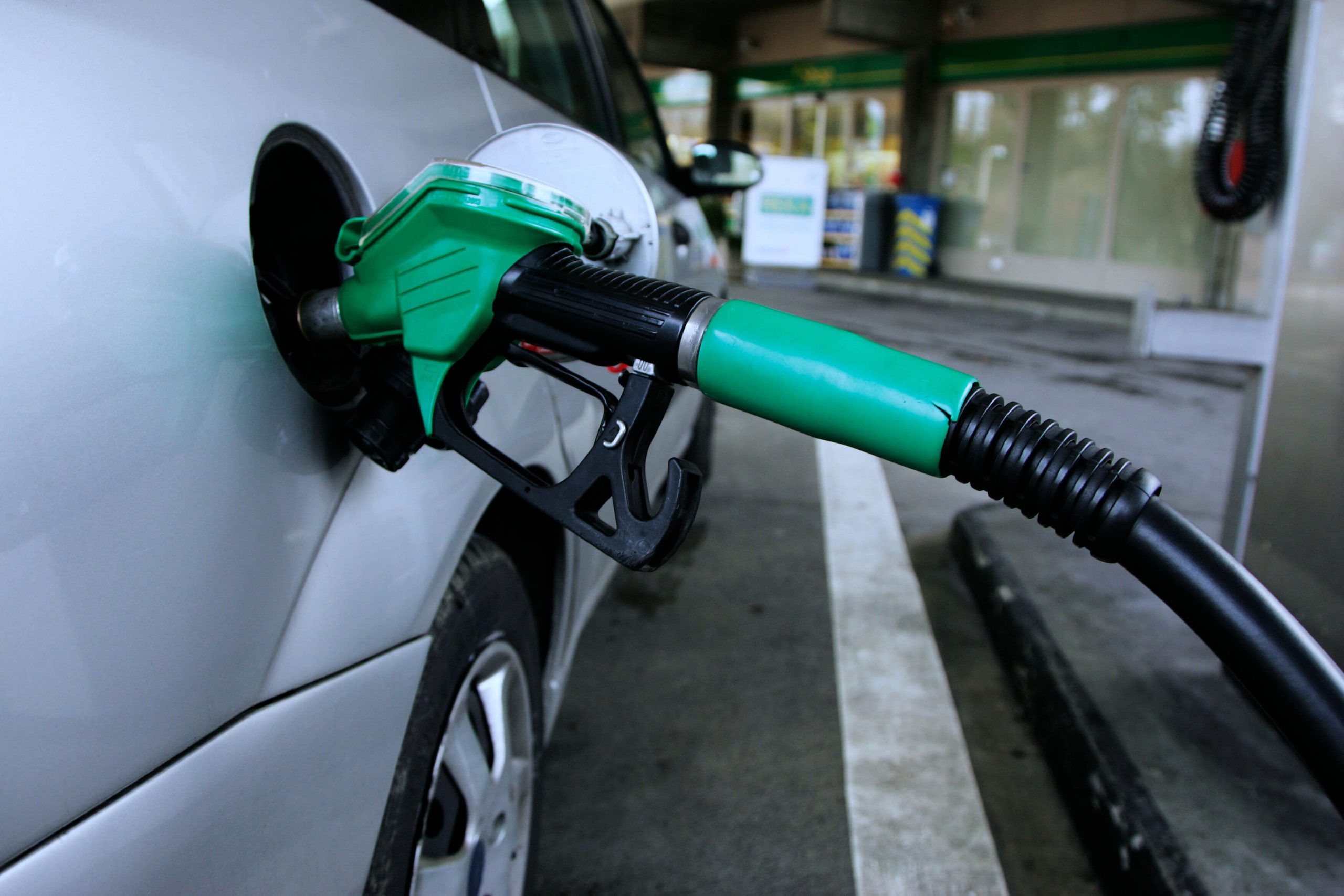 On 14th July, Pakistan Petroleum Dealers Association (PPDA) announced a nationwide strike from July 18th. PPDA demands the government to increase the distributors’ commission to 6% amid the current distribution and economic crises.

Petroleum distributors are facing major hurdles and the strike indicates the growing tension.

In recent times, electricity prices have increased and load-shedding hours have been extended. Long hours of load shedding are resulting in high generator costs.

Along with that, the distribution process has been badly affected due to the monsoon rains, which have overwhelmed Karachi’s Keamari oil installation areas.

The poor drainage system has caused the movement of oil tankers to reach a standstill.

Stressing on the severity of the matter, Chairman Mir Shams Shahwani of All Pakistan Oil Tankers Owners Association (APOTOA) stated that rainwater is stagnant in Keamari, Korangi, and in Port Qasim oil installation areas in Karachi.

In Karachi, at least 6,000 oil tankers await filling, and the delays are caused by the rainwater accumulated in the oil terminals of 21 fuel importing companies.

The chairman demanded that the government fix these issues as they are affecting the supply throughout the country.

The chairman urged the provincial and federal governments to make emergency arrangements for drainage to tackle the issue.

He announced a nationwide strike on July 18 and warned that the strike will continue if the price of oil kept increasing.

Officials have said that it is no longer possible to continue petroleum sales at the current margin of 3.5 % and that petrol stations will remain closed till the commission reaches 6%.