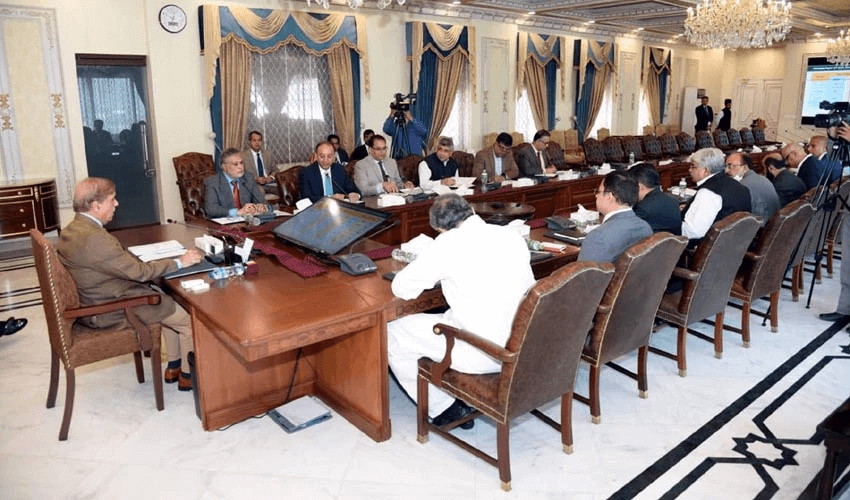 Prime Minister Shehbaz Sharif has given the go-ahead for implementing a 2000 megawatts solar power project in the public sector. This announcement was made during a meeting on Thursday.

Speaking on the occasion, the prime minister said that solar projects will produce environment-friendly, low-cost electricity in the country. This would further assist us in resolving the problems associated with line losses and power theft as well as save valuable foreign exchange.

As a part of the project, the agricultural tube wells in the country would be converted into solar power plants to generate power from solar energy rather than fuel. In this regard, a site near Muzaffargarh has also been found where a 600 MW solar-powered power plant will be built.

It is also pertinent to note that the generation of an 11KV solar-powered feeder is also being planned. The prime minister has urged the authorities in charge to speed up the process.