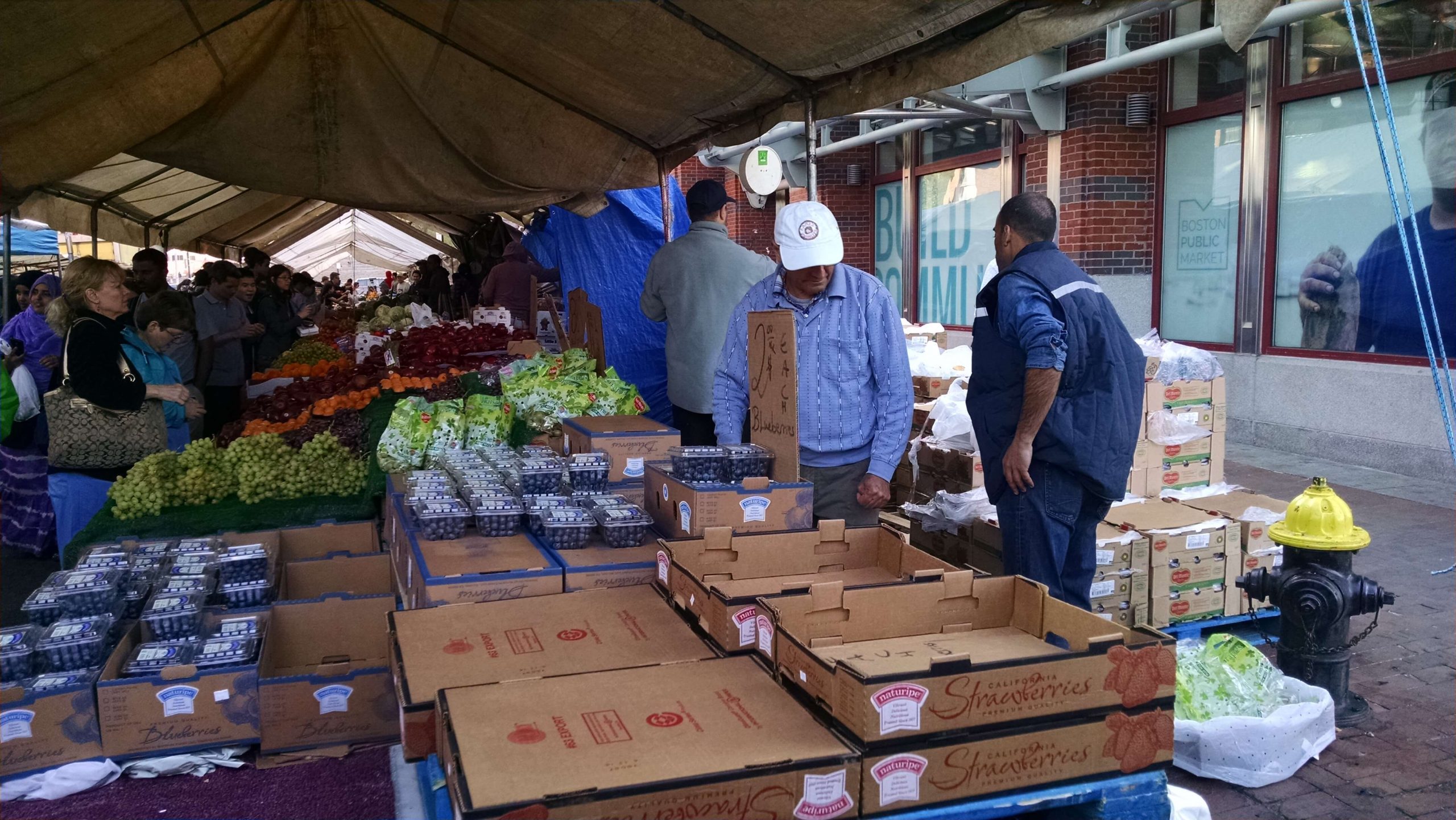 According to the district administration of the Rawalpindi district, 150 deputy commissioner counters in grocery stores and 20 rehri (pushcart) bazaars are to be opened on June 01, 2022.

A meeting took place on May 30, Monday, where the Assistant Commissioners of all the seven tehsils of Rawalpindi district were present.

As per reports, it was stated that official price lists would be displayed in the bazaars at prominent places to facilitate the customers.

The bazaars are planned to be set at Haideri Chowk, Shahbaz Sharif Park, Committee Chowk, Chungi No 22, and Jhanda Chichi located in Rawalpindi.

More are planned to be established in Gujar Khan, Taxila, and Kahuta tehsils, while one bazaar will be set in Kallar Syedan, Murree, and Kotli Sattian areas.

Officials said plans had been made to set up 5 more pushcart bazaars in the Rawalpindi city, 3 in Cantonment, and 3 in the other areas.

Additionally, 34 DC counters would be located in Rawalpindi, 30 in Cantonment areas, while 10 DC counters in Kahuta and Kallar Syedan, 1 in Kotli Sattian, and 5 in Murree.

These bazaars are set to be completed by June 01 as per the instructions of the deputy commissioner.