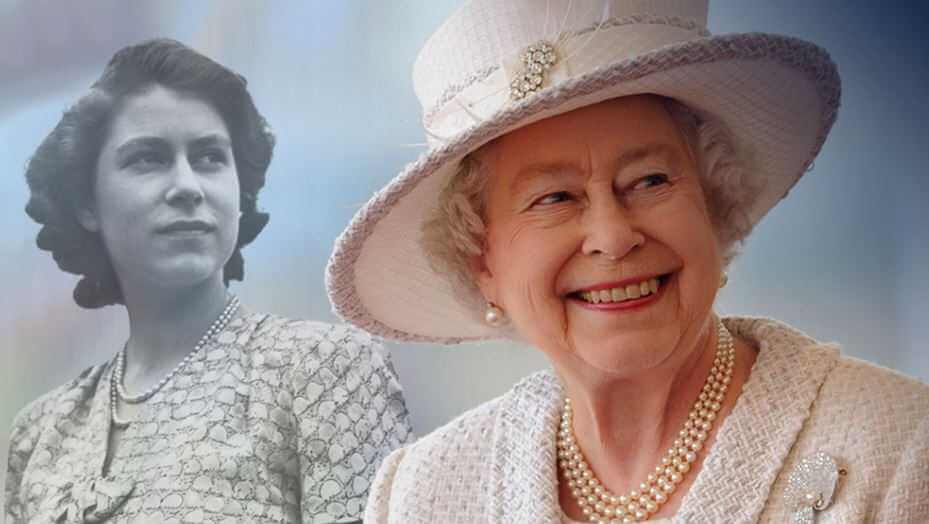 The world’s most recognisable leadership icon and the longest-reigning monarch in British history, Queen Elizabeth II, passed away on Thursday, September 8, 2022. She reached the age of 96 and died peacefully at the Balmoral Castle, United Kingdom.

A brief announcement from Buckingham Palace announcing her passing sparked ten days of national grief and a rush of tributes to her lengthy life and record-breaking reign. Following a royal statement earlier on Thursday saying that doctors were “concerned” for the queen’s health and that she remained under medical monitoring.

Charles, Princess Anne, Prince Andrew, and Prince Edward, all of whom are now in their sixties and seventies, came to her Scottish Highland home, Balmoral. Prince William, Charles’s eldest son, and Prince Harry, William’s estranged sibling, joined them.

Between 1952 and 2022, the Queen’s nearly seven-decade reign brought about significant political and cultural shifts in the country, from the end of colonial authority to Brexit.

Her son automatically succeeds her as King Charles III, taking her place in the position for which he has spent his whole life preparing: governing over the UK and more than a dozen Commonwealth nations. Before officially ascending to the throne on Saturday, Harry will travel from Balmoral, where his mother passed away, to London on Friday.

Queen Elizabeth II maintained a close working relationship with 14 different prime ministers over her remarkable 70-year reign. Her father passed away on February 6, 1952, when she and Prince Philip were on tour in Kenya, Elizabeth II was only 25 years old.