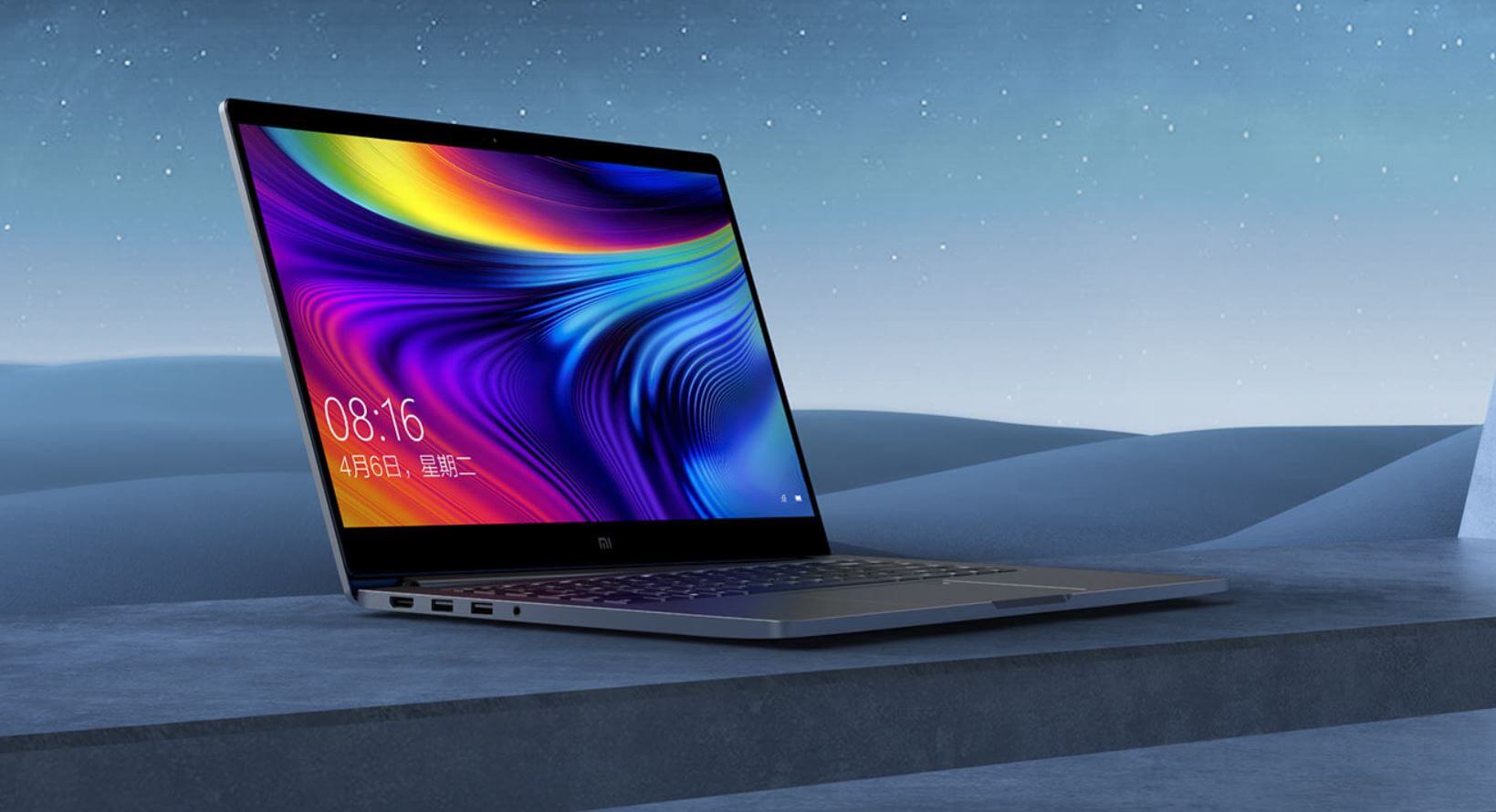 Xiaomi has been planning to launch its next RedmiBook Pro 15 laptops featuring Intel’s 11th generation processers for a while. The company has finally confirmed that the new Redmi laptops are coming in February and rumors suggest that they will launch alongside the Redmi K40 phones.

The detailed specifications for the RedmiBook Pro 15 are unknown, but the notebook was spotted on Geekbench 5 last week, which revealed a few key specifications. The upcoming laptops will feature 11th gen Core i5 and i7 processors with up to 16 GB RAM and Windows 10 Home OS. The processor models will be Core i5-11300H and Core i7-11370H.

They will also have AMD processor variants, featuring the Ryzen 5 5600H and the Ryzen 7 5800H. The Ryzen 5 variant will have 8GB and 16GB RAM options, whereas the Ryzen 7 model will only have the 16GB trim.