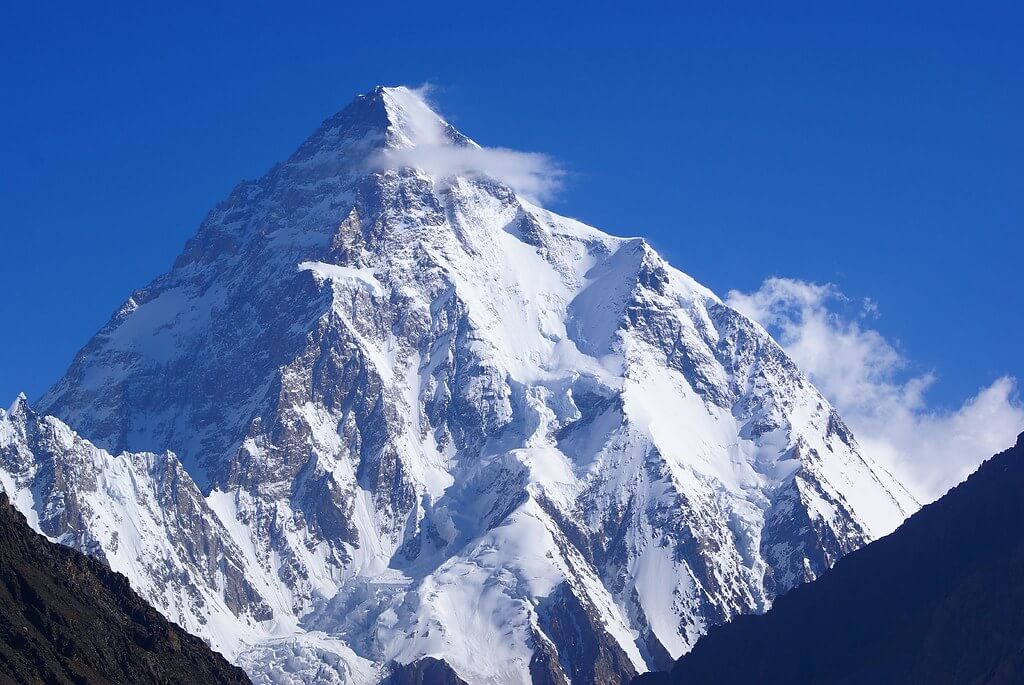 At 7:42 a.m. on Friday 22 July, Samina Baig and her seven-strong Pakistani team successfully climbed K2. According to popular belief, it’s both the world’s most dangerous and challenging mountain top.

She became the first Pakistani woman to scale the world’s tallest peak, Mt. Everest, in 2013.

Samina expressed gratitude for the experience, saying that she saw it as a “huge blessing.” As the Pakistani team’s captain, she was in charge of the entire group.

The Pakistani team who has summited K2 included the following mountaineers: