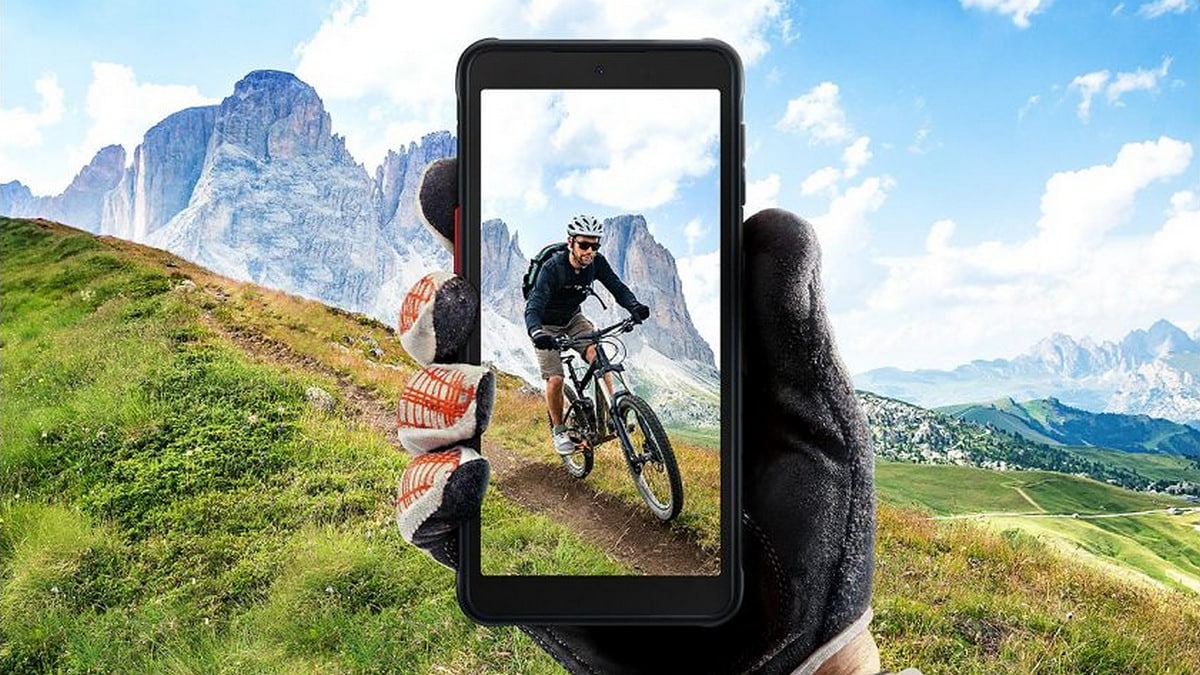 The detailed specs of Samsung’s rugged Galaxy Xcover surfaced online on Thursday, March 5, 2021. The mobile has now been quietly launched in Belgium. It’s been developed especially for service forces and field staff. The computer is classified as an entry-level device in terms of specifications.

The smartphone, as predicted, comes with a shock-absorbent cover that bounces back after falls of 1.5 meters (5 ft). The unit is also MIL-STD810H accredited and has an IP68 rating. This means it will spend more than 30 minutes submerged in 1 meter of water and is fully dust-proof. It also has the ability to withstand dropping. The phone has a 5.3-inch LCD screen with 720p+ resolution. Unlike the company’s other tough phones, this one is sleek. It has dimensions of 147.1 x 71.6 x 9.2 mm.

The computer is equipped with an Exynos 850 chipset, 4 GB of RAM, and 64 GB of storage. On the app front, One UI 2.0 flavored Android 11 with all of the Knox security features is in control.

Samsung has partnered with a range of businesses to provide connectivity that can be used in a multitude of market situations. With the Microsoft Teams app, you can use the smartphone as a walkie-talkie using the push-to-talk feature. In addition, the Xcover Key can be programmed to open any software you choose.

The handset also has NFC, which can be used as a transit card to make it easier for employees to get to work. The phone will be available in single and dual SIM versions depending on the country.

The smartphone has a 16 MP single sensor configuration on the rear and a 5 MP lens on the front in terms of sensors. The Samsung Knox Capture feature transforms the rear camera into a professional barcode scanner. On the other side, the selfie camera can be used for biometric authentication.

The Samsung Xcover packs a user-replaceable 3000 mAh battery. It can be charged through the USB-C port at 15W or using a cradle that connects to the two pogo pins.

The smartphone will be available for sale later today in Belgium and will cost €290.