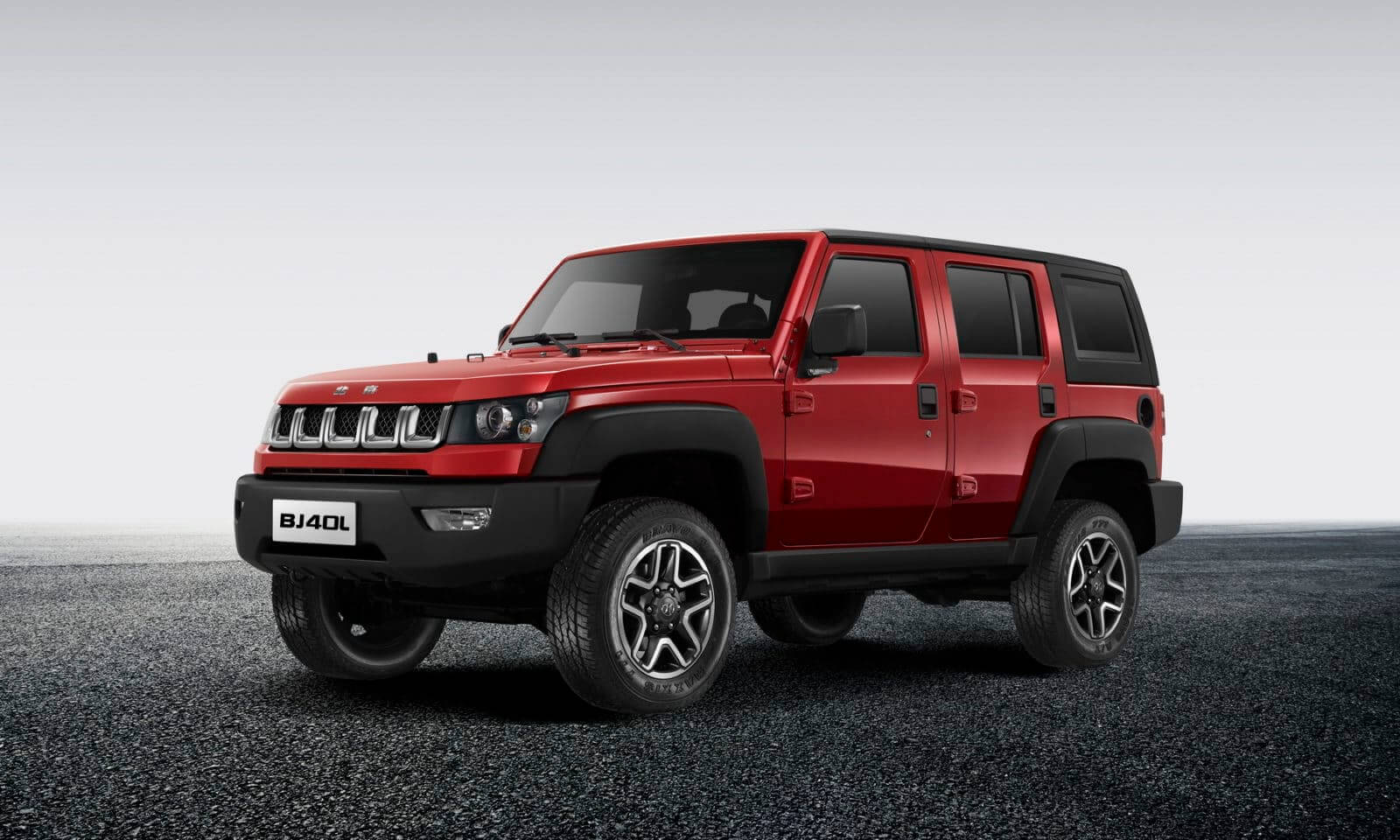 Following the PAPS Autoshow that took place in February 2020, BAIC became one of the most anticipated car manufacturers that were supposed to make its official entry into the market last year. However, as soon as COVID-19 hit Pakistan, the business activities had to initially be shutdown and BAIC fell completely silent.

A media report claims that the automaker plans to make the cars available for sale within the next 3 months. The cars planned for launch are the same cars that were displayed back in the 2020 PAPS auto show, namely, the D20 hatchback, however, the report states that a sedan version might also be in the works, the X25 crossover SUV, and the BJ40 off-road SUV.

With the rise in the demand for Electric Vehicles (EV) in Pakistan owing to the launch of the new EV policy, SEWL will also negotiate terms with BAIC in that regard since the automaker has a huge presence in the EV market of China.