The federal government has planned to provide high-speed internet services in unserved and under-served regions of the Swat district in order to help local communities and enhance tourism.

Federal Minister for Communications, Murad Saeed, told the media after attending the formal contract signing ceremony that 4G services will be introduced in Swat district over the next twelve months at an anticipated cost of Rs. 781 million.

In Swat, 4G services will be available to around 65,000 local citizens in 50 muazas covering 1,501 square kilometers. He went on to say that the federal government is working to improve the country’s impoverished areas so that the country’s youth can reach their full potential. In addition, the federal government has chosen to construct a state-of-the-art Software Technology Park (STP) in Mingora, Swat.

Syed Amin Ul Haque, the Federal Minister for Information Technology and Telecommunications, stated that the software park will house over 500 startups, providing direct and indirect employment to nearly 2,000 skilled workers, and that 25 STPs will be established across the country by the end of this year. 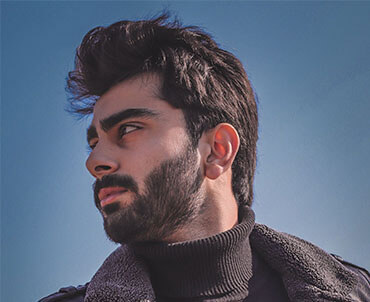