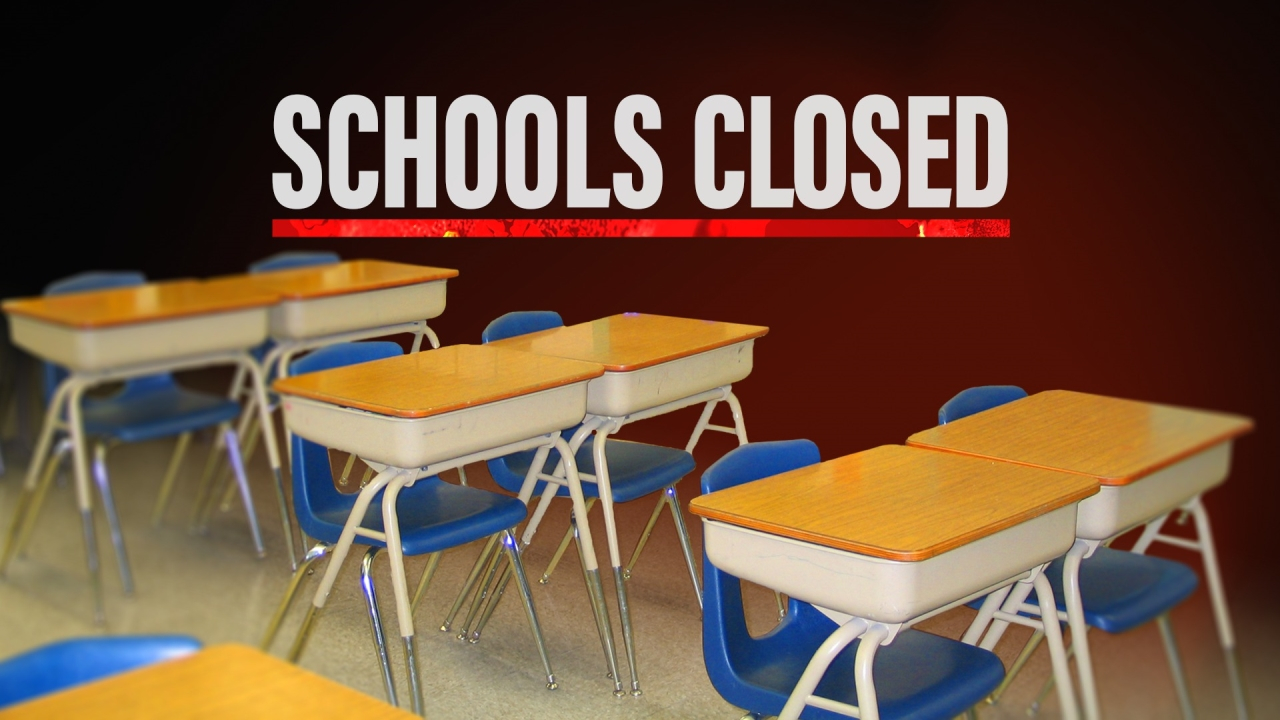 Due to an alarming rise in coronavirus cases in the country, an inter-provincial meeting of education ministers has decided to close all educational institutions in ‘high-risk areas’ of Punjab, KP, and Islamabad until April 11, 2021.

All public and private schools in Lahore, Rawalpindi, Gujranwala, Gujrat, Multan, Faisalabad, Sialkot, Sargodha, and Sheikhupura will be closed until April 11th, 2021, according to the ruling.

The National Command and Operation Center (NCOC) in Islamabad took the decision on Wednesday. The education and health ministers of the four provinces, Gilgit-Baltistan, Azad Jammu, and Kashmir, attended the pivotal meeting.

Federal Education Minister Shafqat Mahmood convened the meeting, which was also chaired by him, to determine the country’s coronavirus situation. In recent weeks, the country has seen an unexpected increase in UK-strain COVID-19 cases, with the positivity ratio keeping above 8% in the last few days.

Mahmood said in a separate statement on Monday that he was not in favor of completely closing down educational institutions, but that the NCOC felt schools were at a greater risk of coronavirus spread.

Due to a sudden spike in the UK-strain of COVID-19, the federal government had previously closed schools in several parts of Punjab, KPK, and Islamabad for two weeks starting March 15. According to experts, the variant is much more deadly and spreads faster than the original.